Investigations under way after ‘fake priest’ spends night at Windsor 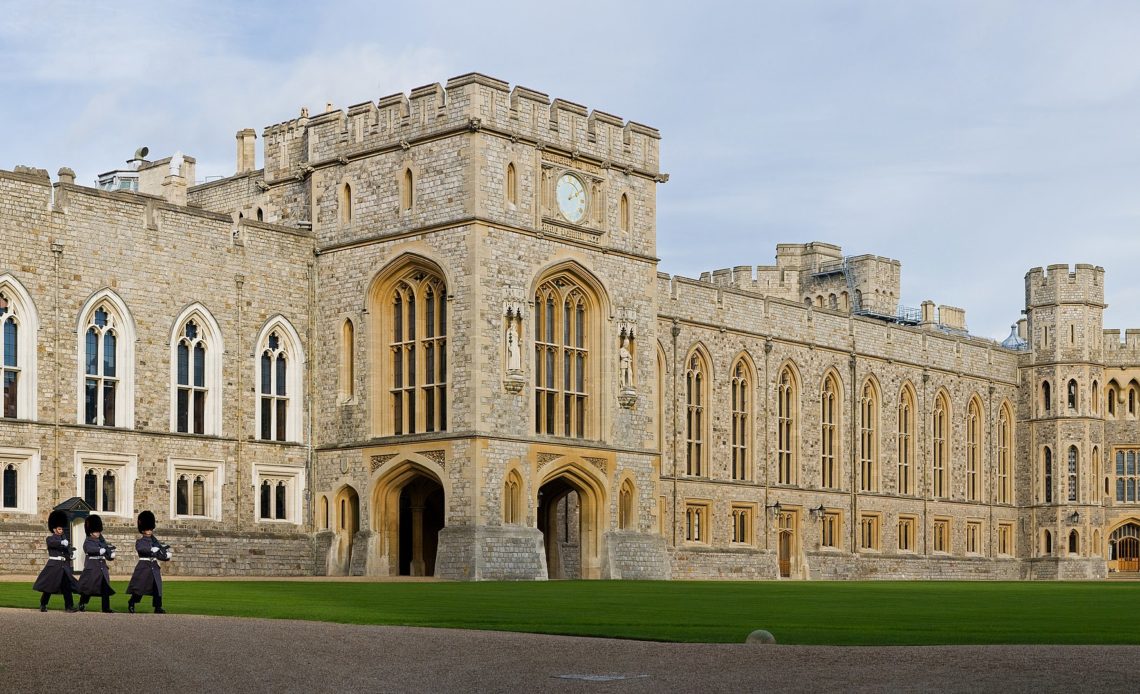 An inquiry is under way after a man claiming to be a priest reportedly talked his way into barracks close to Windsor Castle and ended up spending a night there.

The Sun reports that investigations are ongoing after the man was allowed into the barracks of the Coldstream Guards in Sheet Street, near Windsor Castle.

The paper reports he told them he was a priest called Father Cruise and was a friend of the battalion’s padre, Matt Coles. He was given food and drink and offered a bed for the night.

The Army now says an investigation is under way to find out how the man was given entry to the barracks. The Sun reports he showed no ID before being allowed in.

The Queen, who now spends most of her time at Windsor, wasn’t in the Castle at the time. The incident happened while she was staying at Sandringham where she passed several days around the time of her 96th birthday.