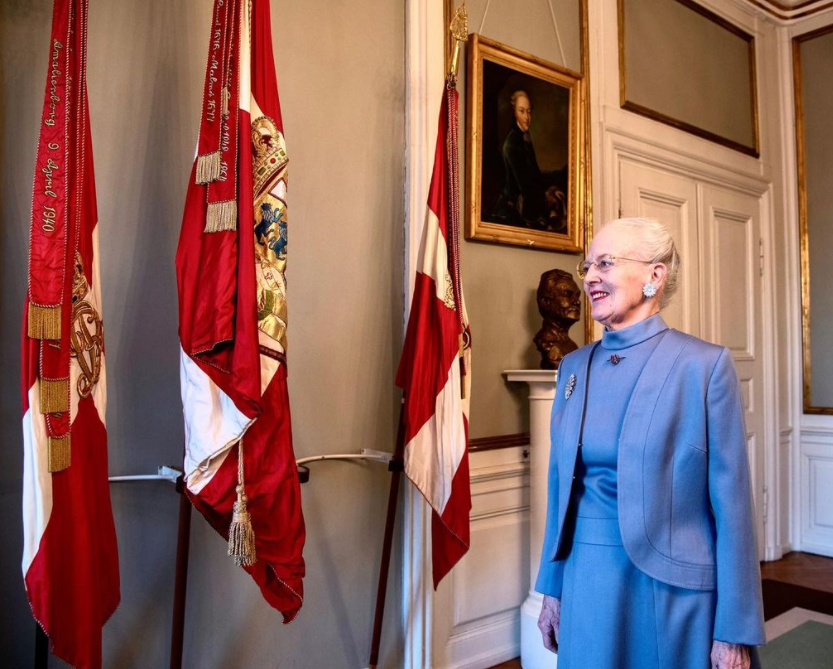 Queen Margrethe of Denmark and Princess Beatrix of the Netherlands will undertake a series of joint engagements in later this month to celebrate the 500th anniversary of the presence of Dutch farmers in Denmark.

The occasion will involve a number of activities around the Amager region – an island that is now part of the southern side of Copenhagen.

The first stop will be a reception at Dragør Town Hall; the village is the original settlement of Dutch farmers in the country. They were tasked with providing produce for the Danish Royal Court, at the time headed by King Christian II.

After a carriage ride, Her Majesty and Her Royal Highness will arrive at Amager Museum to open the exhibition ‘Amager’s private treasures’, a display of objects belonging to citizens of Amager that pays tribute to the local history with a particular focus on Dutch immigration.

A short walk away, Margrethe and Beatrix will visit the exhibition ‘500 years of Dutch history on Amager’, which showcases traditional costumes and home furnishings, helping the public to understand how life on the island was back in 1521 when the first Dutch settlement was created.

The two exhibitions will be followed by a demonstration of Shrovetide – a traditional festival celebrated in the period before lent by decorating and riding horses.

The last event of the day will be a visit to the Seerup Hansen family farm, currently owned and operated by the 18th generation of Dutch farmers directly descending from the first Dutch people to arrive on the island. The farm currently grown vegetables and flowers with both traditional and contemporary organic techniques, and is often hosting school children and chefs.

Denmark has organised events in 2021, and will continue to do so in 2022, highlighting the importance of the Dutch-Danish links in the farming sector, links that continue to this day with successes in creating a more sustainable and greener agricultural sector in both countries.

Princess Beatrix, then Queen of The Netherlands, took part in the celebrations for the 400th anniversary of the first Dutch settlement in Denmark back in 1971, and Queen Wilhelmina was present, at the invitation of King Christian X, when the Amager Museum was inaugurated.