Happy birthday, Catherine! 39 facts about the Duchess of Cambridge 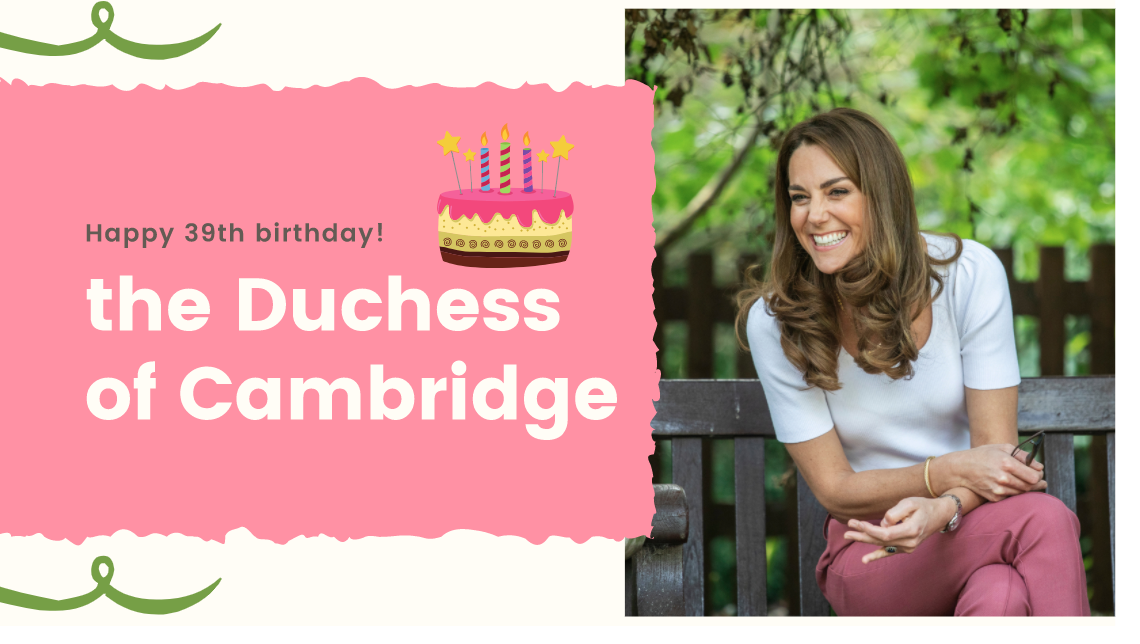 The Cambridges are spending lockdown at Anmer Hall and a low-key family celebration is sure to be happening this weekend as Kate starts the last year of her thirties. Born on 9 January 1982 at Royal Berkshire Hospital in Reading, the Duchess marks her 39th year today. Read on for 39 facts about the Duchess (in no particular order).