Who is the Duke of Gloucester? 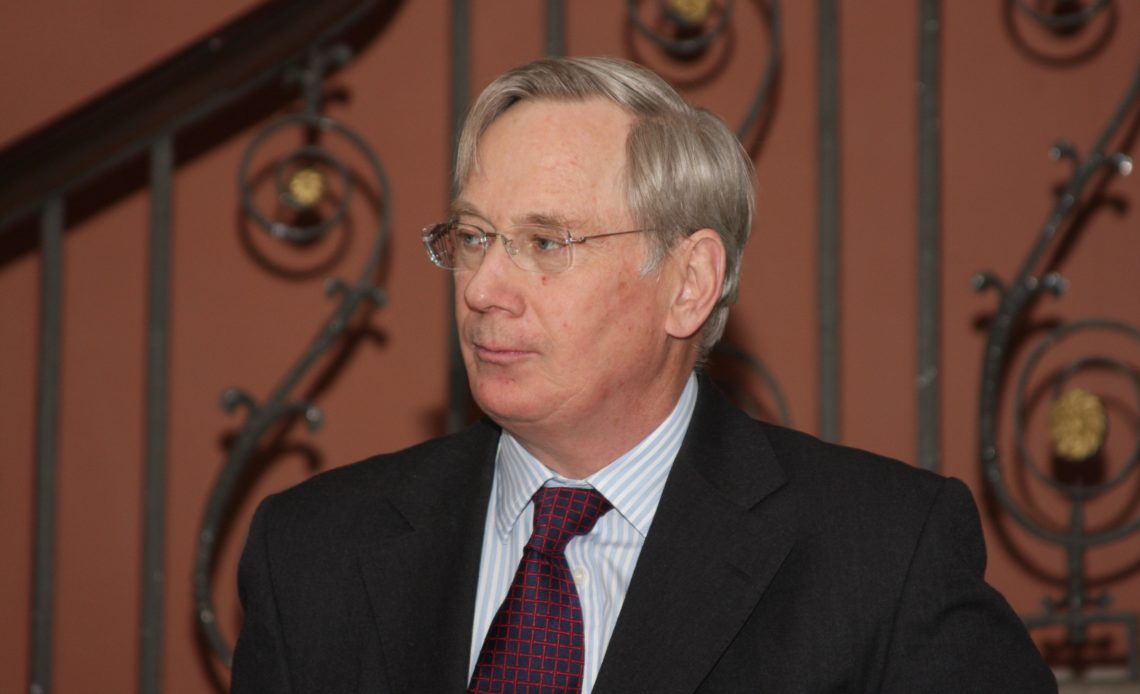 Prince Richard, Duke of Gloucester was born on the 26 August 1944; the youngest grandchild of King George V and Queen Mary, and the younger of two brothers born to Prince Henry, Duke of Gloucester and his wife, Princess Alice. Shortly after his birth, he went to Australia for three years whilst his father was Governor-General there before returning to Barnwell Manor in Northamptonshire where he grew up.

The Prince was educated at Eton and Magdalene College, Cambridge where he studied architecture and left with a BA in Arts in 1966, followed by an MA(Cantab) in 1971. Between these, he worked for the Ministry of Public Works and gained a Diploma in Architecture.

Being the younger son, Prince Richard’s intention was to follow a career in architecture, and he became a partner in an architectural partnership. However, fate had destined otherwise as sadly in 1972, his elder brother, Prince William, was killed while participating in an air race. Prince Richard was now in-line to become Duke of Gloucester, and sadly, two years later he lost his father and succeeded to the title.

Though leaving his architectural partnership, he kept his interest going and was elected a corporate member of the Royal Institute of British Architects in 1972. He is also President of the Society of Architects Artists and is a Commissioner of English Heritage. However, his interests are not only in buildings, for over thirty-two years was President of the Institute of Advanced Motorists. He was also the founding Chancellor of the University of Worcester. He has a number of patronages including the British Homeopathic Association, Severn Valley Railway, and the De-Havilland Aircraft Heritage Centre.

In July 1972, he married the Danish-born Birgitte van Deurs who had been working at the Danish Embassy in London. They married at St Andrew’s Church, Barnwell near to the family seat, and have 3 children and 6 grandchildren. The current heir to the Dukedom, Alexander holds one of the supplementary titles Earl of Ulster. The couple have leased out Barnwell Manor and currently live in Kensington Palace, as they still carry out many engagements to both to assist The Queen and with regard to the charities and organisations they support.