GALLERY: The Queen opens Scotland’s Parliament for the first time 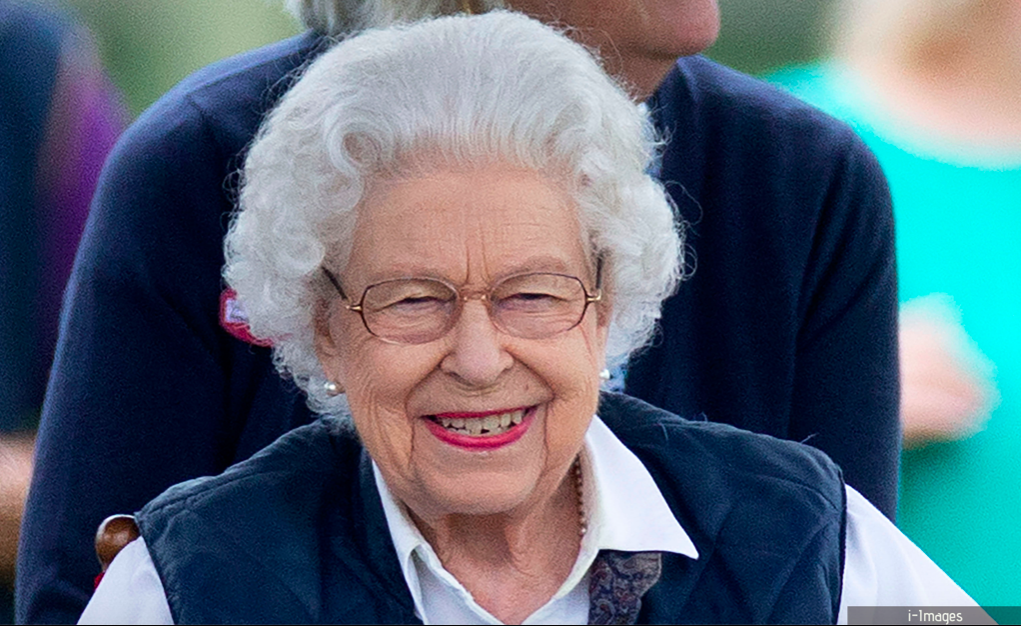 The Queen will officially open the Scottish Parliament on 2 October with her son and daughter-in-law, the Duke and Duchess of Rothesay.

Back in 1999, Queen Elizabeth opened the first session of the Scottish Parliament following the devolution of powers. Let’s take a look back at the historic event ahead of The Queen’s upcoming engagement.

By 1999, Scotland had voted in a referendum to create its own parliament that would create legislation not created by the UK government or parliament, such as matters of defence and international affairs.

To mark this auspicious event, The Queen and the Duke of Edinburgh travelled to Edinburgh for the official opening of the first Scottish Parliament session on 1 July 1999. The ceremony was understated—nothing compared to the pomp and pageantry of the State Opening of Parliament—but there were ceremonial elements, including the unveiling of a Mace by The Queen to signify the politicians’ powers.

The Crown of Scotland, which had passed from monarch to monarch since Alexander III in 1294, was also on display. The official opening ceremony was attended by politicians, ambassadors, and other key Scottish personnel, like actor Sir Sean Connery.

The Queen’s dress and hat were designed by Scottish designer Sandra Murray, who was personally approached by Buckingham Palace. The purple outfit worn by The Queen was inspired by the misty autumnal landscape, according to Murray.

The Queen gave a speech at the Assembly Hall that read: “Today is a historic day for Scotland. It is our solemn duty in this chamber with the eyes of the country upon us to mark the point when this new Parliament assumes its full powers in the service of the Scottish people.

“It is a moment rare in the life of any nation when we step across the threshold of a new constitutional age.

“Over the centuries, the British have sought to acknowledge and promote that pragmatic balance between continuity and change as we have forged new political structures to respond more effectively to democratic aspirations.

“This new Parliament and the symbolism of this opening ceremony are rightly anchored in the history of Scotland.”

Her Majesty continued: “As we move into a new era of government in Scotland, we can draw strength and direction from such landmarks of our tradition and history.

“We can also draw confidence from the respect and admiration which exists for Scotland, not only in the rest of the United Kingdom but also across the Commonwealth and throughout the world.

“This is a society in which the qualities of co-operation, learning, entrepreneurial flair and national pride run deep.

“The Scottish education system has proved its quality and value through the positions occupied by Scots worldwide.

“The Scottish financial sector is recognised as being amongst the largest in Europe. The Edinburgh International Festival is one of the world’s leading cultural events, and Scottish sportsmen and women are regularly seen as some of the country’s best ambassadors.

“Scotland is all this and so much more – the grit, determination and humour, the forthrightness and above all the strong sense of identity of the Scottish people, qualities which contribute so much to the life of the United Kingdom.

“And these qualities reflect a Scotland which – if I may make a personal point – occupy such a special place in my own and my family’s affections.

“As we step forward into this new constitutional age, the test for Scotland and for this new Parliament will be to harness these great strengths, to channel them through the energy of the young and the experience of the old, to shape the future across Scotland – in the Western Isles, in Aberdeen, in the Borders, in Glasgow and in every corner of this land.

“This parliament has set itself many challenges: to be modern, not just in the use of technology but in the way it engages with the people of Scotland in a climate of openness and accessibility; to understand the past, respecting those timeless values of probity and service to all the people of Scotland.

“As the first Members of the new Scottish Parliament, you carry a heavy burden of responsibility in meeting these challenges.

“You will be called upon to exercise wisdom in using the powers of this Parliament, to make laws with care and deliberation, and to hold to account Scottish ministers and public servants to ensure good government for the people of Scotland.

“Yours will also be the obligation over the coming months to set lasting standards of vision and purpose, of debate and discussion, not just for our own generation but for future generations, for those young people who have just performed so well outside this chamber and those who will be parading past after the ceremony, carrying their banners and celebrating the enthusiasm of every constituency represented here today.

“The Duke of Edinburgh and Prince Charles, Duke of Rothesay, join me in wishing this Parliament every success.

“My prayers are with you all as you embark on this new and historic journey.

“I have trust in the good judgment of the Scottish people. I have faith in your commitment to their service, and I am confident in the future of Scotland.

“I am pleased therefore now to declare the Scottish Parliament open and in so doing to present to you this newly-commissioned mace, a modern embodiment of an ancient symbol of power, legitimacy and the relationship between parliament and Crown.

“Let it serve to remind all of the lawful authority vested in the Scottish Parliament from today.”

Other events to mark the first Scottish Parliament included a flypast by the Concorde and the RAF’s Red Arrows, a 21-gun salute, a parade, and an evening concert.