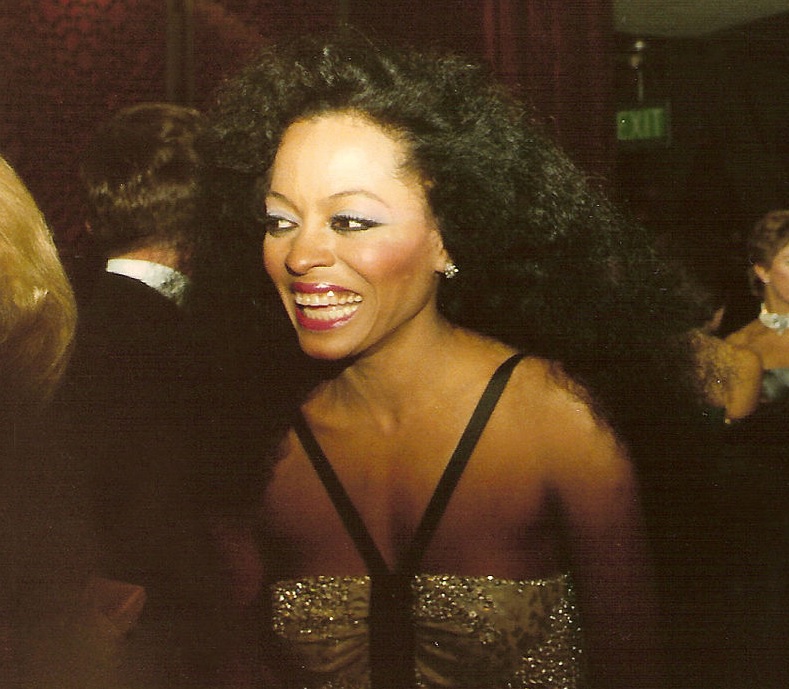 It was one of the most famous moments of all her Jubilees and now The Queen is set for a rerun as she marks the 70th anniversary of her reign. The Platinum Party at the Palace will feature a performance from Queen and Brian May.

His rendition of the national anthem from the top of Buckingham Palace during the Golden Jubilee celebrations in 2002 became one of the most iconic images of those festivities and of The Queen’s reign. Now, he is set to take to the stage for the Platinum Jubilee.

The Times has reported some of the big names who will take part in the Party which will take over The Mall on June 4th 2022. The queen of Motown, Diana Ross, is another big name set to perform. It would be her first UK live performance in fifteen years.

Duran Duran and Andrea Bocelli are also included in the line up. The Platinum Party is being organised by the BBC who have already confirmed that George Ezra will be among the stars involved. Further details of the event will be shared shortly.

Tickets for the Party have been distributed by ballot. However, those without entry to the celebration, which will see stars perform on a circular stage around the Victoria Memorial in front of Buckingham Palace, will be able to see the event on big screens in London, Edinburgh and Cardiff while the concert will be broadcast live on BBC One.