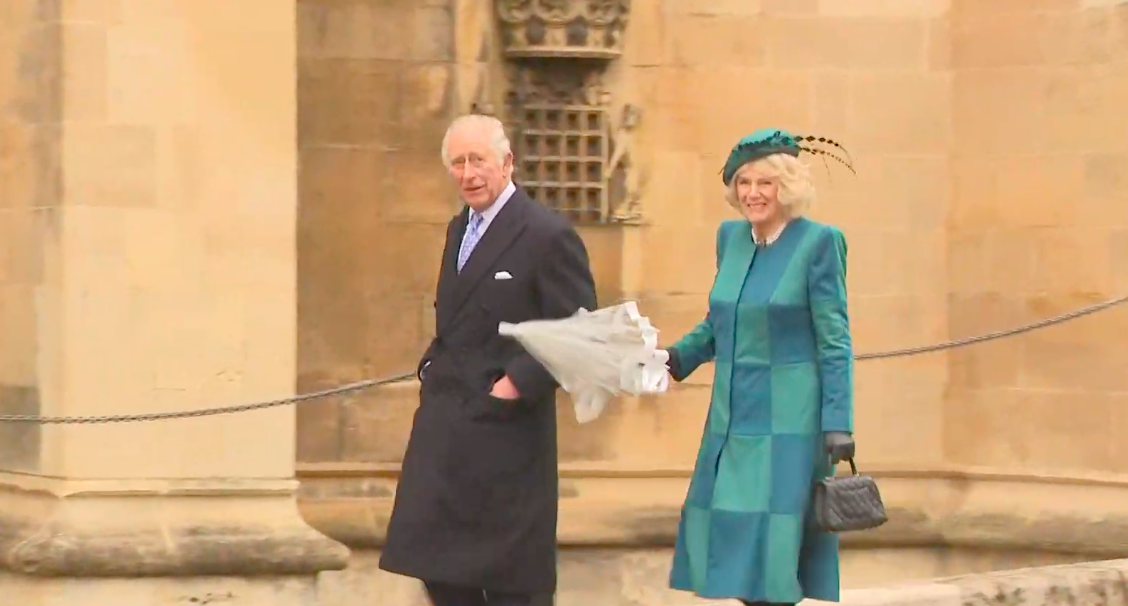 The Prince of Wales and the Duchess of Cornwall led a small congregation of Royal Family members to Church on Christmas morning in the absence of The Queen.

Her Majesty has reluctantly decided not to attend morning worship due to the worsening public health crisis, which has also seen her annual festive visit to Sandringham cancelled.

Instead, the 95-year-old monarch is staying at Windsor Castle, where she is spending the day with Charles & Camilla.

Also joining Her Majesty at Windsor are the Earl & Countess of Wessex and the Duke and Duchess of Gloucester.

Aside from The Queen, also absent from the morning church service this year is the Duke of York.

Prince Andrew is continuing to keep a low profile following his decision to step away from royal duties over his former friendship with convicted sex trafficker Jeffrey Epstein.

The Duke and Duchess of Cambridge are not spending Christmas at Windsor with The Queen this year, instead spending the festive period with the Middleton family in Norfolk.

The Princess Royal and her husband, Sir Tim Laurence, would have spent Christmas with The Queen. However, Sir Tim tested positive for Coronavirus earlier in the week meaning the couple are isolating at Gatcombe Park in Gloucestershire.