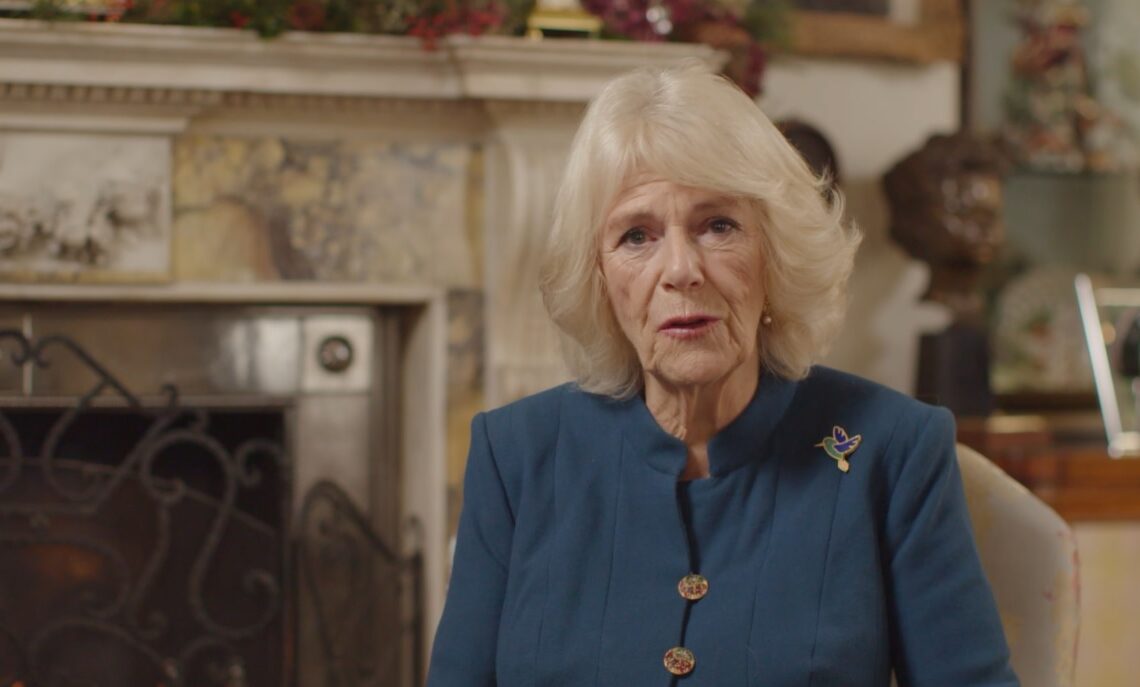 This holiday season, The Duchess of Cornwall’s online book club will be presenting a star-studded telling of Charles Dickens’ beloved Christmas novel, A Christmas Carol.

Over the 12 days of Christmas, The Prince of Wales and The Duchess of Cornwall will be reading extracts from A Christmas Carol for The Duchess of Cornwall’s Reading Room. After he reads Stave One, Charles and Camilla will be joined by several different actors and artists. Sir Derek Jacobi, Miriam Margolyes, Paterson Joseph, Simon Callow, Bridgette Amofah, and Stephen Mangan will all be taking part in the readings.

The Charles Dickens Museum, where Dickens wrote the classic novel Oliver Twist, has created a PDF version of the novel that can be downloaded for free to read along with the Reading Room.

Dickens wrote the short novel in roughly 6 weeks in the autumn of 1843. No publisher wanted to take the novel on, so Dickens sel-published the first run of A Christmas Carol. It was published on 19 December, and had sold out by Christmas Eve.

In A Christmas Carol, Ebeneezer Scrooge, a miserly businessman is visited by the ghost of his late business partner and the ghosts of Christmas Past, Christmas Present, and Christmas Future to rethink his selfish and cold-hearted ways. The story has been adapted several times over on the silver screen, and is a classic Christmas film for many.

The Duchess of Cornwall’s Reading Room was launched in January 2021 after Her Royal Highness’s reading lists became incredibly popular in 2020. It is hosted through the Instagram account, @DuchessOfCornwallsReadingRoom, and anyone can join the book club.

Each quarter, The Reading Room reads and discusses four different novels. The Duchess also shares interviews and recommendations from the authors featured. It is no surprise that she has chosen to use her book club to bring readers together for the holidays.