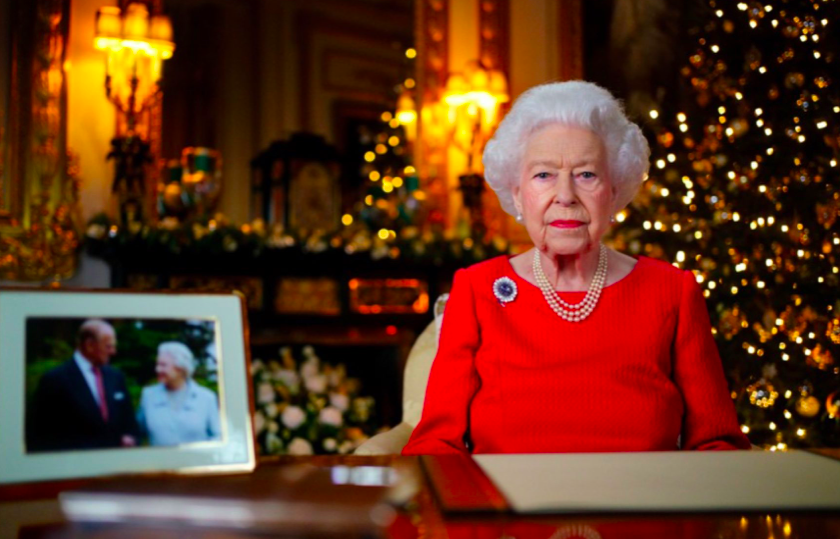 The Queen’s upcoming Christmas Broadcast is set to be “deeply personal” according to royal sources, with Her Majesty paying tribute to her late husband, the Duke of Edinburgh.

The 95-year-old monarch looks likely to make a moving tribute to her ‘beloved’ husband of 73 years in her message which will be broadcast to the nation and the Commonwealth on Christmas Day.

Ahead of the broadcast, Buckingham Palace has released a photograph of the monarch in the White Drawing Room of Windsor Castle where the pre-recorded message was filmed.

The Queen is wearing a red dress in addition to a sapphire chrysanthemum brooch that she has worn many times over the years when she has shared happy moments with Prince Philip.

A photograph of The Queen and Philip sits on a table beside the monarch as she delivers her address. It shows the couple in 2007 when they marked their Diamond Wedding Anniversary.