Kensington Palace slams “false” claims made about the Duchess of Cambridge 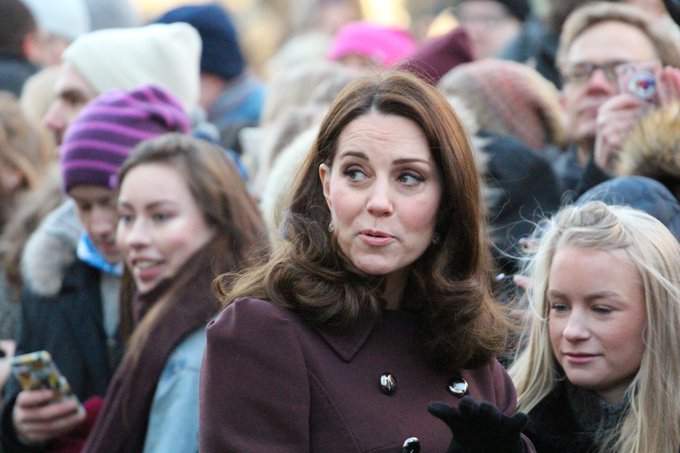 Kensington Palace has issued a strong rebuttal after ‘friends’ of the Duchess of Cambridge claimed that she was exhausted by her workload.

A person claiming to be a friend of the Duchess told Tatler magazine this week that HRH feels “exhausted and trapped” by her new “enormous” workload since the Duke and Duchess of Sussex quit their royal duties.

The ‘friend’ of the Duchess told said: “William and Catherine really wanted to be hands-on parents and the Sussexes have effectively thrown their three children under a bus.”

The individual went on to say the Duke and Duchess of Sussex were ‘so selfish’ to leave royal duties due to the increase in work which now falls at William and Catherine’s door.

The source continued “She’s working as hard as a top CEO, who has to be wheeled out all the time, without the benefits of boundaries and plenty of holidays.”

Kensington Palace has now reacted to the cover story, saying that the report is unsurprisingly “false.”

A spokesperson for the couple said: “This story contains a swathe of inaccuracies and false misrepresentations which were not put to Kensington Palace prior to publication.”

The article will no doubt lead to more sexist abuse of both the Duchess of Cambridge and the Duchess of Sussex, who have often been vilified in a Duchess vs Duchess style on social media.

On Tuesday, Royal Central’s Editor wrote an opinion piece saying that these so-called friends of Catherine urgently need lessons in self-awareness if they are trying to elicit sympathy for her workload. Click here to view the article.