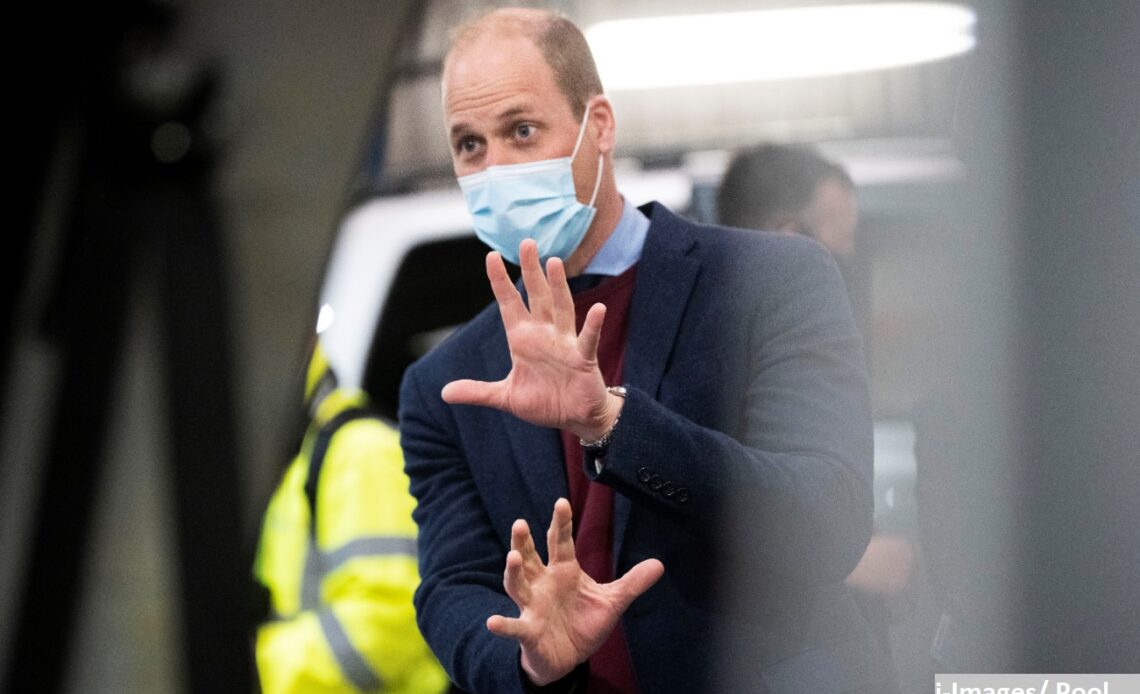 When the Taliban took back over Afghanistan and the United States and the United Kingdom were evacuating their citizens and vulnerable Afghani’s out of the country, the Duke of Cambridge stepped in to help a soldier he knew from his time at Sandhurst.

Prince William “personally intervened” and assisted in getting the soldier, reportedly who served in the Aghan Army, out of the Middle Eastern country and to safety. Naval officer Rob Dixon, the Prince’s equerry, is said to have made calls on behalf of the Duke to make sure the Afghan family got out of the Taliban controlled nation and to the United Kingdom.

The Telegraph reports that William helped get the soldier and his family through the packed gates of Kabul’s airport to ensure they could get a flight out before evacuations stopped.

The Afghan soldier is one of many who assisted the United Kingdom, and as such, he and his family were very vulnerable to an attack by the Taliban.

Kensington Palace has not yet commented on the Telegraph’s report.

The Duke of Cambridge graduated from Sandhurst in 2006, and his younger brother, the Duke of Sussex, graduated from the military institute earlier that same year. Prince Harry also served in Afghanistan twice during the War on Terror that began in 2001 after the terror attack on September 11 in the United States.

The Duke and Duchess of Sussex have said they were “speechless” at what was taking place in Afghanistan as many were attempting to leave the country.