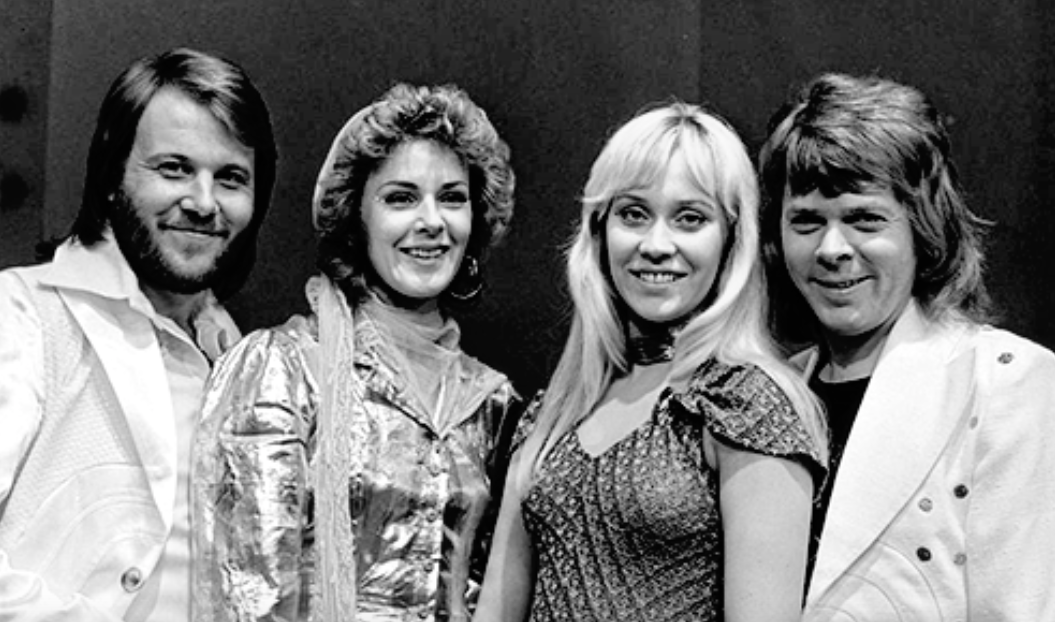 ABBA might be Swedish pop royalty, but did you know one of their members is actual royalty? It turns out one of their founders and lead singers, Anni-Frid “Frida” Lyngstad, is in fact Princess Anni-Frid Synni of Reuss, Countess of Plauen.

So how did she get there?

Anni-Frid Lyngstad was born in the small village of Bjørkåsen, Norway on 15 November 1945. Her mother was Norweigan and her father was a German sergeant in the Wehrmacht (Nazi Germany’s armed forces) during World War II. He returned to Germany after the war, and Anni-Frid believed he was dead until 1977 when they finally met.

The affair left Anni-Frid’s mother and grandmother so ostracised in their village that they were forced to move to Sweden, where the singer would later find fame with ABBA. Children with German fathers were often sent to mental hospitals where they were tortured, so escaping to Sweden likely saved Anni-Frid from experiencing a very different destiny.

Her mother died of kidney failure when Anni-Frid was not even two-years-old, and she was then raised by her grandmother. Anni-Frid credits her grandmother for helping to develop her love of music early on, singing old Norwegian songs to her as a child and encouraging Lyngstad’s own singing talent.

She won a Swedish national talent competition at the age of 22 and was signed to a record label, releasing a solo album called Frida. Anni-Frid had several hit singles, but her career really took off when she founded ABBA with then-boyfriend Andersson, his friend Björn Ulvaeus and Ulvaeus’s wife, Agnetha Fältskog.

We all know what happened next with the pop group, of course, as ABBA went on to sell over 380 million records.

And the princess title? In 1992, the singer married her third husband, Prince Heinrich Ruzzo of Reuss, Count of Plauen. If you’ve never heard of the House of Reuss, it’s because the kingdom no longer exists.

The prince’s family ruled the Principality of Reuss-Gera, a former sovereign state in Germany. One of his ancestors, Augusta Reuss-Ebersdorf, was Queen Victoria’s maternal grandmother and Prince Albert’s paternal grandmother, so the family has ties to English royalty as well.

The couple also had connections with the Swedish Royal Family, as the Prince attended boarding school with Crown Prince Carl Gustaf of Sweden (now the King of Sweden). Because of their friendship, Anni-Frid counts King Carl XVI Gustaf and Queen Silvia as close friends.

Although her husband died in 1999, Anni-Frid has retained her title. She lives in Switzerland with her British partner, William Henry Smith, 5th Viscount Hambleden, of the WHSmith family.