Anne, Camilla, Catherine and Sophie create a rota to visit The Queen so she is not alone 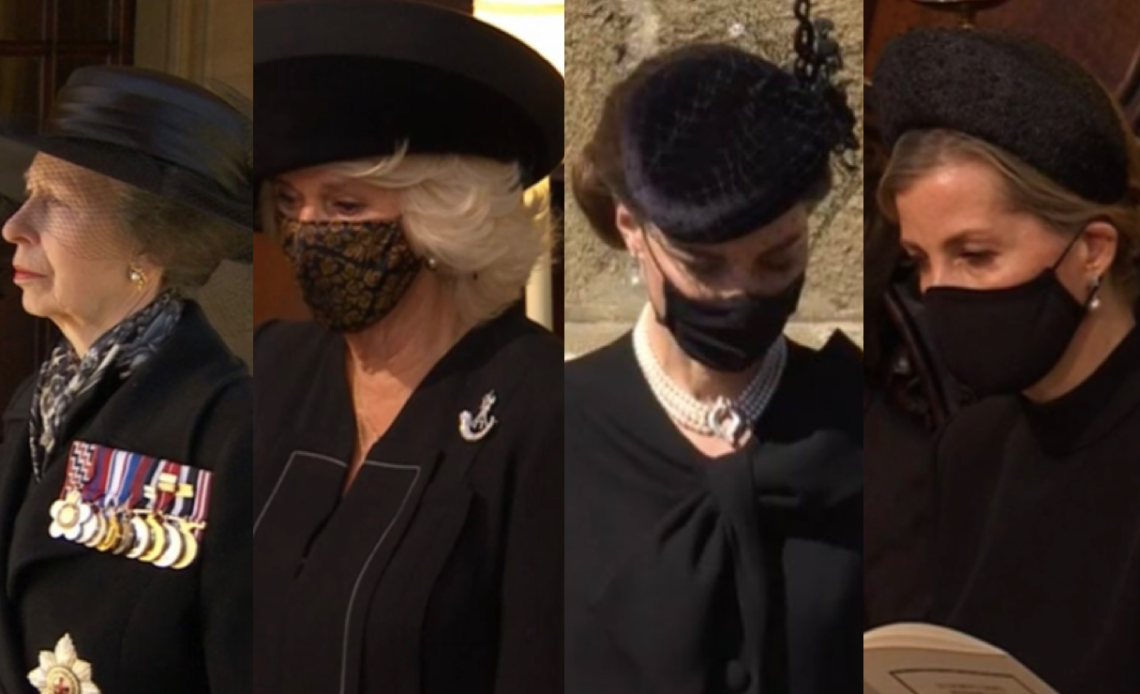 The Royal Family have agreed to a rota system which will ensure The Queen is not alone following the death of Prince Philip.

Spearheaded by Princess Anne, the rota will assign members of The Royal Family to Windsor Castle at designated times to keep the monarch company.

The easing of lockdown restrictions in the past week means it is now possible for different members of Her Majesty’s family to visit her residence, so long as the rules on the day are followed.

According to The Daily Mirror, the royals will join The Queen for socially distanced walks with their dogs in Windsor.

Wednesday will mark the first time The Queen has marked her birthday without Prince Philip by her side for nearly eight decades.

The Royal Family will really around her in the days, weeks and months ahead so she does not get lonely.

On her 95th birthday itself, The Queen is expected to go for a walk with her corgi puppies to be alone with her thoughts.