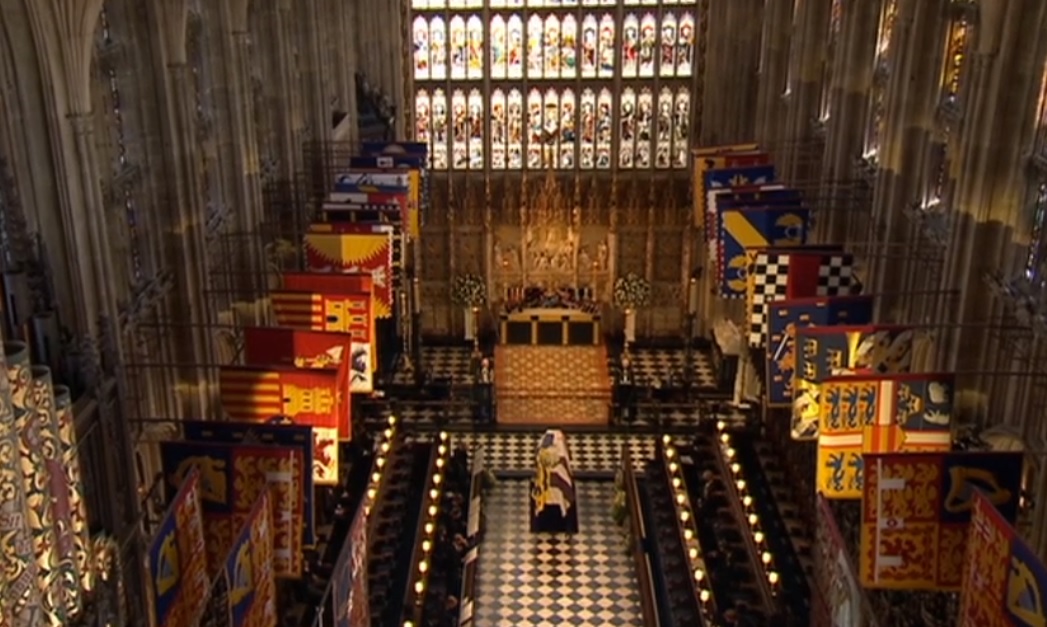 BBC presenter Andrew Marr has been cleared of showing bias after saying those disinterested in the Duke of Edinburgh’s funeral were “wrong”.

The veteran broadcaster made the comment during an 18 April broadcast of The Andrew Marr Show, the day after the Duke was laid to rest at St George’s Chapel at Windsor Castle. Marr’s comments sparked 234 complaints with critics accusing Marrr of pro-royal bias. Following an internal BBC investigation, Marr has been cleared of those accusations.

During the 18 April broadcast, Marr stated: “One story really only on all the front pages, and one thought, ‘The Queen left alone, Alone in her Grief’, says the Sunday People. I’m not going to share all this on the front pages, because basically they have the same idea. “I say to anyone who is not interested in yesterday’s funeral, two things. “First, you’re wrong. There’s a lot to reflect on and a lot to learn.”

One Twitter user wrote to the broadcaster: “Who do you think you are exactly having the right to say people not interested in the royal funeral yesterday are wrong?! “It’s not your call to make, it’s a family tragedy, of course, but so many have lost their loved ones. We don’t need someone like you to judge us.”

Details of the internal investigation were revealed by the BBC on September 2nd 2021. The BBC’s coverage of the death of Prince Philip led to 109,741 complaints as schedules on BBC One and BBC Two were canceled and regular programming like EastEnders and MasterChef were replaced with tributes to the late Prince.

It meant that coverage became one of the most complained about broadcasts in the company’s history. Defending its coverage, the BBC described the Prince’s funeral as “a significant event which generated a lot of interest both nationally and internationally. We acknowledge some viewers were unhappy with the level of coverage given, and impact this had on the billed TV and Radio schedules. We do not make such changes without careful consideration and the decisions made reflect the role the BBC plays as the national broadcaster, during moments of national significance.”

Prince Philip, the longest-serving royal consort in British history, died on 9 April at Windsor Castle at the age of 99.