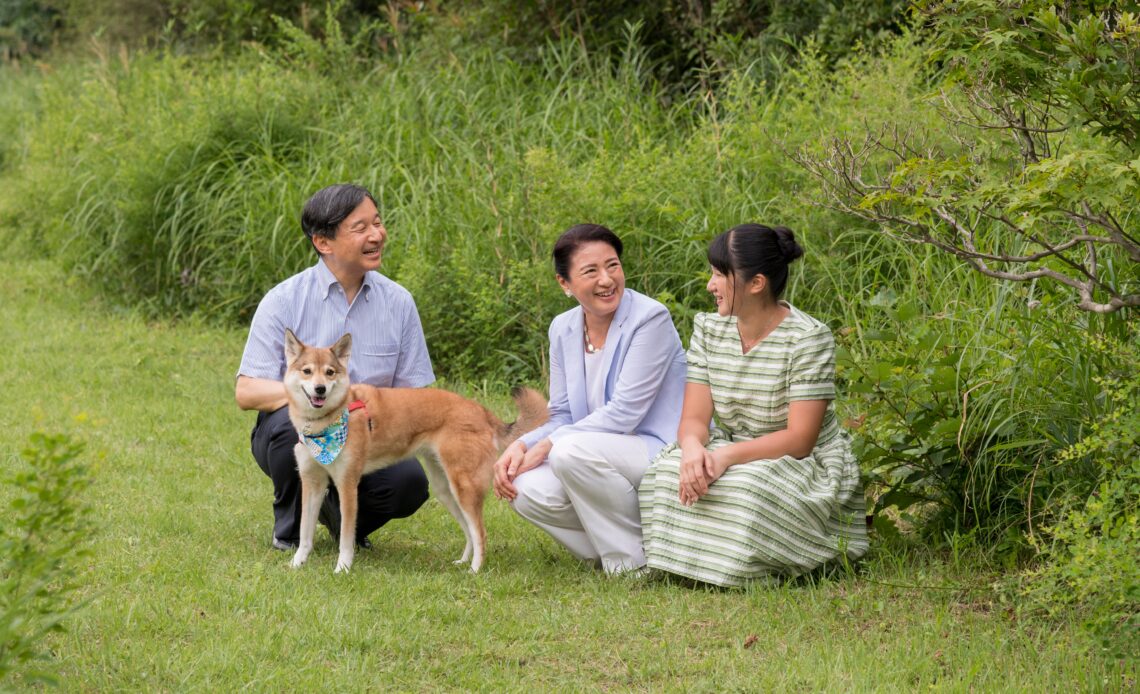 Emperor Naruhito and Empress Masako are set to move palaces on Monday with their daughter, Princess Aiko.

The Imperial Household has announced the family will begin moving into their new residence at the Imperial Palace in Tokyo at the beginning of the week. The family currently resides at Akasaka Imperial Residence in the Minato Ward of the capital but will now reside at the former Fukiage Sento Palace that was recently renovated.

The move is expected to be completed by 15 September, and the royals will live in the main Imperial Building – the location of many imperial rituals and events – until the move is complete.

Originally, the family was going to stay at the Nasu Imperial Villa in Nasu in eastern Japan; however, due to the global health emergency, it was decided that it was best for the family to remain in Tokyo and not travel in and out of the capital.

The Three Sacred Treasures of the Imperial Family are currently at Akasaka Imperial Residence, and they will be transferred to the new residence, as well. The Emperor Emeritus and Empress Emerita will move into Akasaka, which will now be known as the Sentō Imperial Palace.

Naruhito became Emperor of Japan on 1 May 2019 after the abdication of his father, Akihito, on 30 April. Akihito was the first Japanese monarch to abdicate in over 200 years and is now known as the Emperor Emeritus.