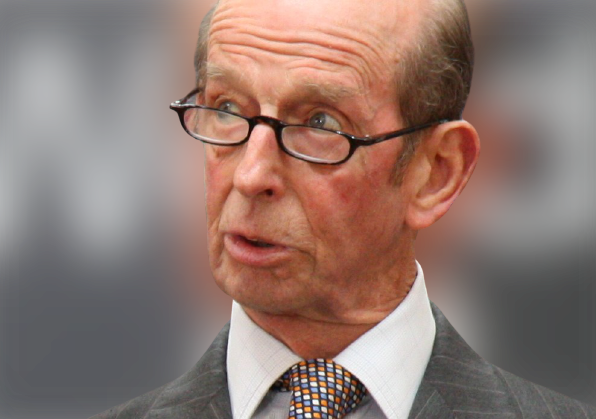 The Duke of Kent has paid a poignant visit to a military cemetery to pay tribute to those who lost their lives in conflict. And, for the first time on such a trip, he was accompanied by the Countess of Wessex.

The Duke and the Countess visited Brookwood Military Cemetery, which is cared for by the CWGC, on July 21st 2021. The two royals both laid wreaths at the Stone of Remembrance which honours Commonwealth Personnel who have died in the UK and overseas.

Brookwood is the largest site in the UK cared for by the CWGC and it contains the graves of over 5,000 people. Clare Horton, Director General of the CWGC, said after the visit that ‘’ Men and women from across the world who paid the ultimate sacrifice are commemorated here, and it was a privilege to be joined by Their Royal Highnesses to share some of those stories.”

The royals were also both presented with a new book by John Tulloch MBE which tells the story of the Far East campaign in World War Two. Sophie is Patron of the Java Far East Prisoners of War Club.

The Duke of Kent and the Countess of Wessex spoke to many of the people looking after Brookwood and to military personnel during their joint visit.

The CWGC was set up after the First World War to create and care for cemeteries where those who had died in conflict could be buried in peace and remembered with honour. Since then, it has constructed over 2,500 cemeteries and plots around the world and placed headstones above over one million memorials. It has also built memorials to honour those whose last resting place will never be known.

It has counted on royal support from its earliest days. Fabian Ware, who had the original idea for the organisation, was backed from the beginning by the then Prince of Wales, later Edward VIII, who was the first President of the War Graves Commission.

The Duke of Kent became President in 1970 and one of his last public engagements before the first lockdown in the UK was to receive a long service medal from the Commission marking his half century of service.

Earlier in July, the Duke announced he would be stepping down as President of the All England Club after over fifty years in the role. Weeks earlier, the Countess of Wessex accompanied his sister, Princess Alexandra, on a visit to the charity, Guide Dogs. During their engagement, it was revealed that Sophie would be taking on the organisation’s patronage from Alexandra.