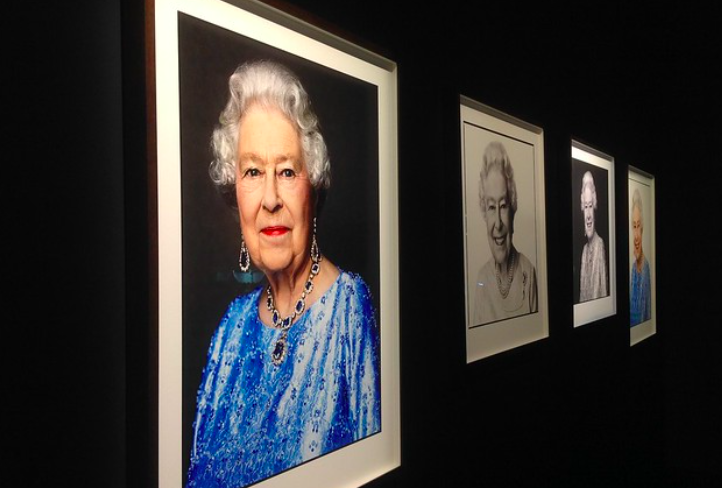 The newly formed government of the United Kingdom has banned portraits of The Queen from being displayed in its Belfast headquarters.

According to the News Letter, The Northern Ireland Office has removed all portraits from its premises without any reason being given.

The decision could potentially be related to employment law.

A few weeks ago it was revealed that a civil servant was awarded £10,000 in compensation for being offended at having to walk past portraits of The Queen and the Duke of Edinburgh at his workplace.

One politician told the local media that only landscape pictures are displayed on the walls of Stormont House now, with no reason being given behind the reasoning.

A UK Government spokesperson said: “The Government takes its obligation under fair employment legislation very seriously. We will not comment on individual personnel matters.”