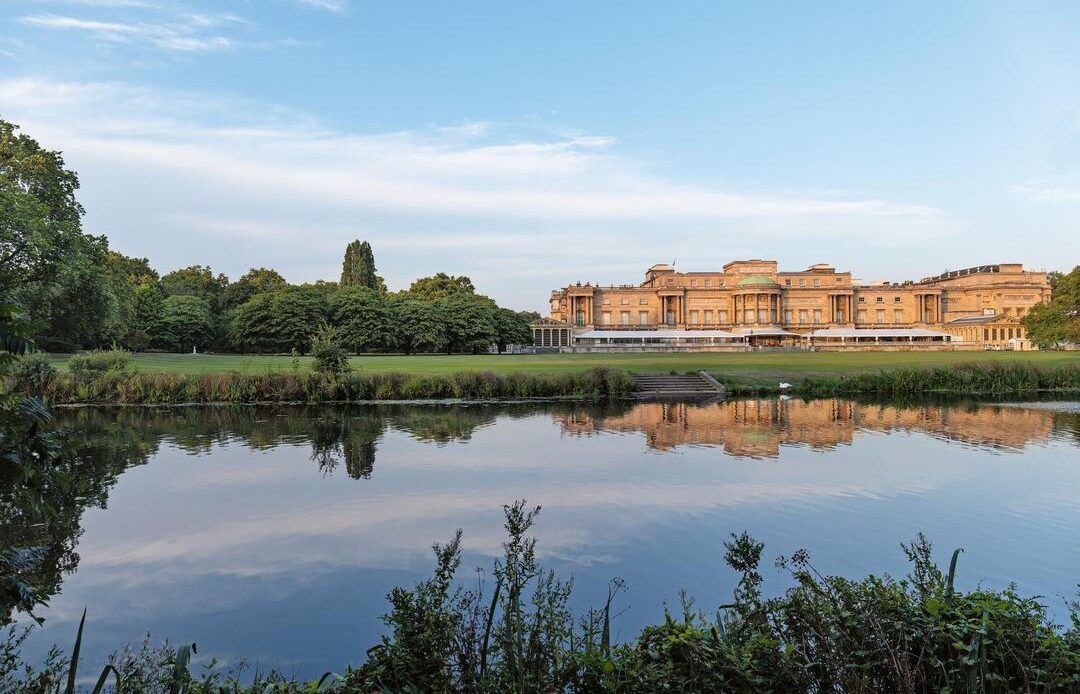 The Royal Collect Trust annual accounts show it experienced operating losses of £36 million over the last year because of the pandemic.

The charity warns it’s expecting it will take several years before visitor numbers and trading activity at royal residences return to pre-pandemic levels. On top of that estimate, the trust expects there will be further significant losses over the next year.

Last year, the trust earned £6.8 million compared to the £71.5 million the trust earned in 2019-20, its expenditure was £42.8 million. Because of the financial loss, it meant there was a major restructuring of staffing, changes to pension agreements to reduce costs, and a pay and recruitment freeze. On top of that, there was the suspension of all non-essential spending.

Those changes left about 124 staff members on voluntary redundancy terms and six left on compulsory terms. The ending of fixed-term contracts including intern and apprenticeship schemes meant a total of 165 staff members left the organisation.

In the last financial year, only 155,000 tourists visited royal residences amid lockdown restrictions. In the year before, 3.3 million walked through royal residences. The traditional summer opening of Buckingham Palace was cancelled in 2020 and 2021. But this year, the palace grounds are open for exploring the gardens and picnics but tickets must be bought in advance.

In May 2020, the trust agreed to a five-year loan of £22 million with its banker. About a year later in March 2021, a second bank facility agreed to allow additional borrowing of up to £30 million for the next seven years, In the end, the total sum borrowed was £34.5 million.