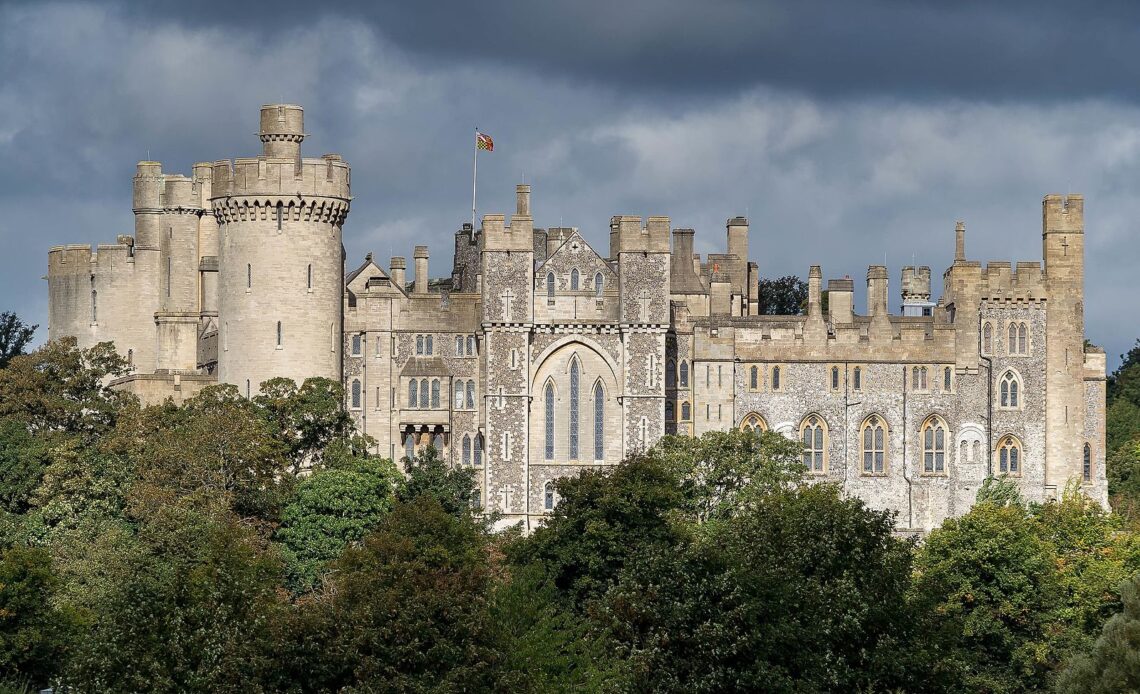 A range of irreplaceable historical artefacts, including rosary beads Mary Queen of Scots brought to her execution, was stolen when Arundel Castle was broken into during a £1 million raid.

According to Sussex Police, a burglar alarm at the castle went off at 22:30 BST on Friday, 21 May and officers responded within minutes. Police told the BBC a group of thieves entered Arundel Castle through a window, smashed a glass cabinet, and grabbed the items.

A set of gold rosary beads carried by Mary Queen of Scots to her execution in 1587 were amongst the priceless treasures stolen, along with coronation cups and other gold and silver items.

Historian Dan Snow tweeted about the “devastating news,” noting that “After her execution these personal effects were sent to the Duke of Norfolk, Britain’s leading Catholic, whose descendants have kept it, until now.”

“The idea of these objects, so carefully shepherded through decades of war, plague, bombing, fire and the general chaos of life, being lost now is too much to bear,” Snow said.

The castle had reopened to the public just three days before the incident.

“The stolen items have significant monetary value, but as unique artefacts of the Duke of Norfolk’s collection have immeasurably greater and priceless historical importance,” a spokesperson for Arundel Castle Trustees said. “We therefore urge anyone with information to come forward to the police to assist them in returning these treasures back where they belong.”

An abandoned 4×4 saloon was found on fire nearby in Barlavington a short time after the incident, although it’s unclear if it is linked to the burglary.

Detective Constable Molly O’Malley of Chichester CID said: “If you were in Arundel on Friday evening and saw any suspicious activity around the area of the castle, please contact us either online or by calling 101, quoting Operation Deuce. I

“In addition, the castle only re-opened to visitors on Tuesday 18 May so if you were visiting during the past few days do you on reflection recall anyone behaving at all suspiciously?”

“If you are offered or hear of anyone offering for sale any of the items stolen, we would also like to hear from you. You can also contact the independent charity Crimestoppers anonymously on 0800 555 111.”

Arundel Castle, located in West Sussex, is one of the largest inhabited castles in the United Kingdom and dates back to the end of the 11th century. It has served as the seat of the Duke of Norfolk for more than 850 years and is currently home to Edward Fitzalan-Howard, 18th Duke of Norfolk, and his family.