When Charles I prorogued Parliament 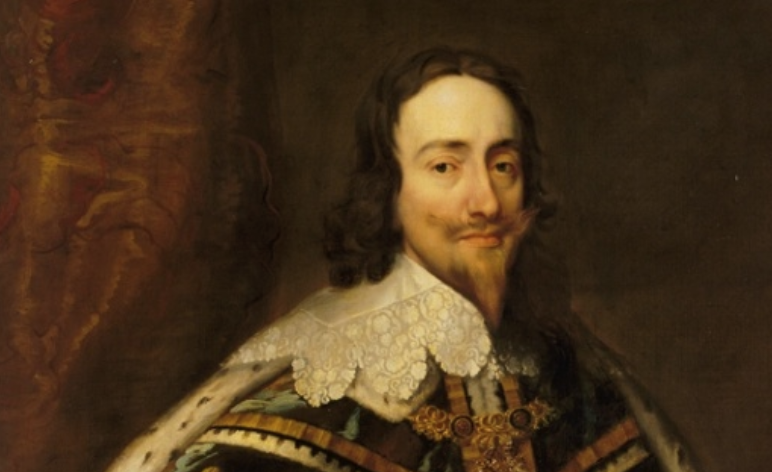 By After Anthony van Dyck - From Wikipedia., Public Domain, https://commons.wikimedia.org/w/index.php?curid=751771

With the date for Brexit currently set on 31 October 2019, the UK Parliament is fast running out of time to debate all of the options. However, on 28 August, British Prime Minister Boris Johnson asked The Queen to suspend Parliament for five weeks until 14 October. When MPs return then, there will be a new Queen’s Speech, outlining the new domestic agenda. The Queen has agreed to suspend Parliament on the advice of her Prime Minister. Opposition MPs are angry with Johnson for this move, as it allows little to no time to debate Brexit before the UK is set to depart. However, this is not the first time that Parliament has been suspended in order to delay unpopular motions.

For the following eleven years, Charles would rule without Parliament; it was known as the personal rule. Although this was not unusual for the late medieval and early modern periods, a monarch could not raise taxes without the consent of Parliament. And without raising taxes, it was near impossible to wage any sort of international war. He was finally forced to ask Parliament to resume in 1640, which would be known as the Long Parliament. It was too late, though, with Civil War erupting in mid-1642. The Royalists would lose the Civil War with Charles I being beheaded at Banqueting House on 30 January 1649.

Although The Queen has not been the guiding force behind the 2019 call to prorogue Parliament, she has been forced to take a more active role than usual. Although opposition leaders asked her not to, she did agree to Johnson’s request. In her entire reign, The Queen has never disregarded the advice of her Ministers; to do so now would have made an incredible statement. The upcoming Queen’s Speech in October will be an important political occasion, no matter which side of the debate one chooses.