The Windsor Titles – Duke of Cambridge 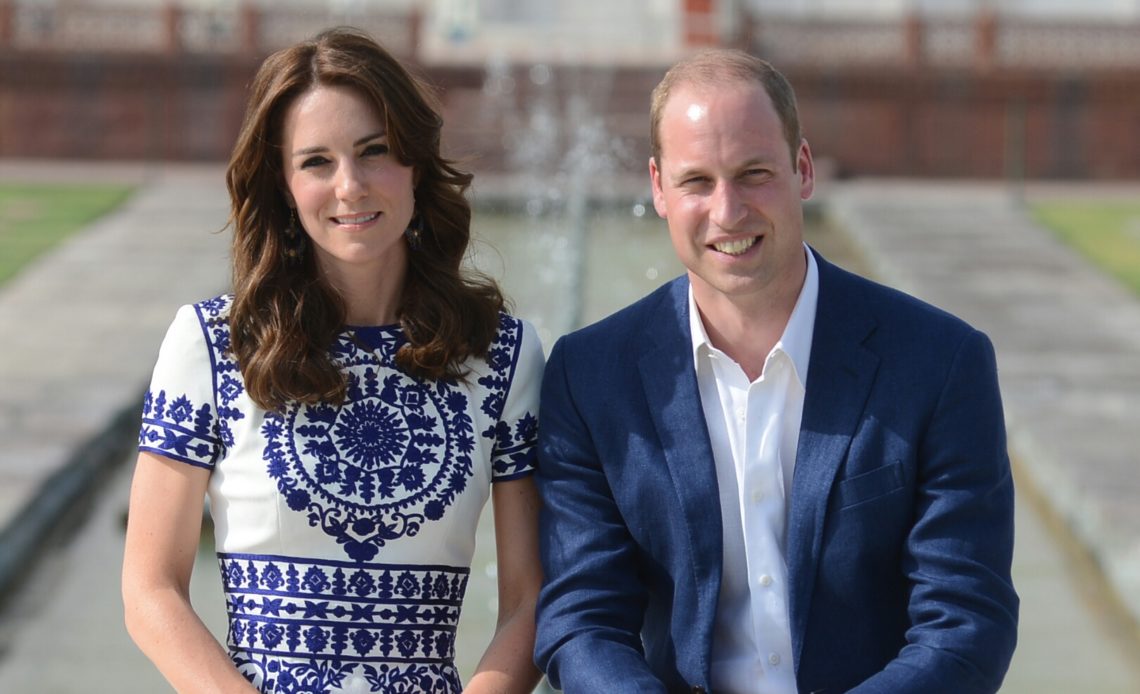 When HM The Queen bestowed the title of Duke of Cambridge on her grandson, Prince William, on his wedding day in April 2011, it marked the recreation of a title that first originated in the time of King Charles II.

A dukedom is the highest title in the British peerage system and ranks above Marquess, Earl, Viscount and Baron. The word ‘duke’ originates from the Latin word ‘dux’, meaning leader. Dukedoms are bestowed on princes of royal blood who are legitimate sons or male-line grandsons of the British monarch and are usually given at the time of marriage or after coming of age. An Earldom of Cambridge existed in medieval times, but when Edward IV, Earl of Cambridge and Duke of York became King of England in 1461, the title merged with the Crown.

Between 1660 – 1677, four sons of King James II were styled as the Duke of Cambridge, but all died in their infancy. In 1706, the dukedom of Cambridge was created for Prince George Augustus, who would later accede to the throne as King George II. Prince George was the only son of George Ludwig, Elector of Hanover and Sophia Dorothea of Celle. When George Ludwig became King George I in 1717, George Augustus was created the Prince of Wales, and when he himself acceded the throne as King George II, the dukedom did not continue.

The dukedom was next bestowed in 1801 upon Prince Adolphus, who was the tenth child and seventh son of King George III and Queen Charlotte; his brothers included Kings George IV and William IV. Prince Adolphus held the dukedom of Cambridge until his death in 1850, upon which the title passed to his son, Prince George.

The last prince to hold the title of Duke of Cambridge before it’s recreation in 2011, was Prince George, who was born in 1819 to Prince Adolphus and Princess Augusta. Prince George was well known for his views of arranged marriages, and considered them ‘doomed to failure’. In 1847 he married an actress, Sarah Fairbrother, in London but the marriage was in contravention of the Royal Marriages Act (1772), and as such, Sarah was not allowed to use the title ‘Duchess of Cambridge’. Also, their children were unable to inherit any of the Duke’s titles, and thus the dukedom of Cambridge did not continue after the Prince’s death in 1904.