New biography about Queen Alexandra to hit the bookshelves in February 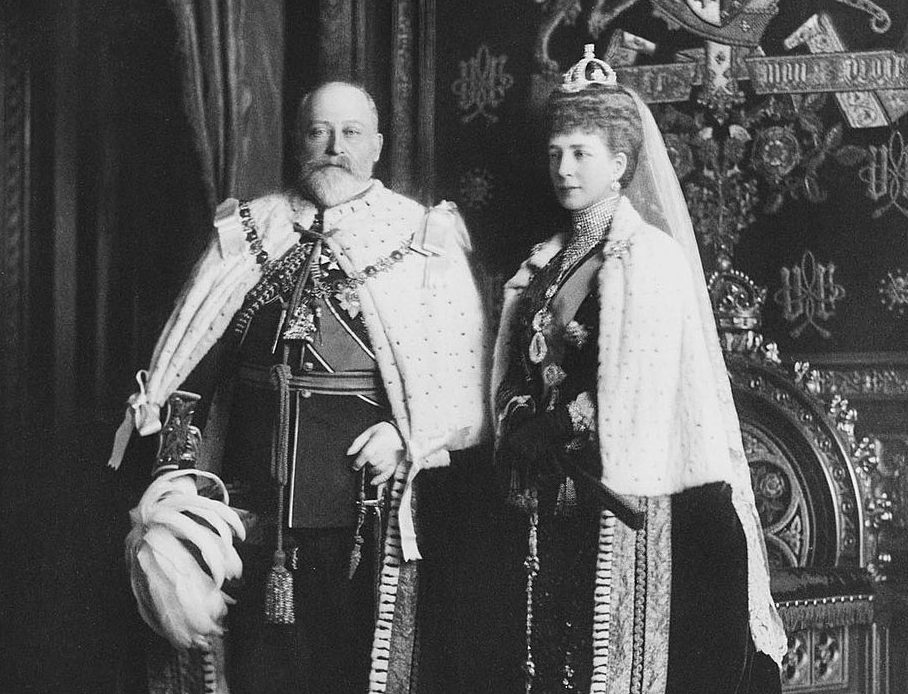 In February of 2022, a new biography of Queen Alexandra will be hitting bookshelves.

On 28 February, Frances Dimond’s Queen Alexandra: Loyalty and Love will be available. This is the first major Queen Alexandra biography that covers both her public and private lives. Although Alexandra was a popular Princess of Wales, Queen, and Dowager Queen, there have been few biographies written about her.

Dimond worked in the Royal Archives for several decades, and was the first Curator of the Royal Photograph Collection. She has already published one book on Alexandra, Developing the Picture: Queen Alexandra and the Art of Photography, looking at the late Queen’s photography work.

The Queen herself gave Dimond permission to complete the research for this book in the Royal Archives, rare for a royal biography. While many biographies are based on private letters and diaries, most of Alexandra’s were destroyed in the tradition of Queen Victoria’s, making Dimond’s access to the Royal Archives even more important.

Queen Alexandra left her mark on Britain and the Empire (now Commonwealth) in a variety of ways. Countless landmarks, sites, and roads are named for Alexandra, such as the Alexandra Palace in London. Alexandra Rose Day is held every day in June in the UK to raise money to tackle food poverty, after Alexandra launched the day in 1912 to raise money for her charities.

Alexandra was born in Denmark, to the future King Christian IX of Denmark and Louise of Hesse-Kassel. One of six children, she led a relatively happy childhood but the family larged lived in aristocratic poverty. She was close to her siblings, particularly her sister Dagmar (who would go on to be the Empress of Russia).

She was chosen to be the wife of the Prince of Wales, and the couple married at St. George’s Chapel at Windsor in 1863. While Bertie, the Prince of Wales, carried on numerous affairs, Alexandra ignored the gossip and dedicated herself to her children and her charities. A beautiful woman, the British public adored Alexandra and women everywhere sought to emulate her.