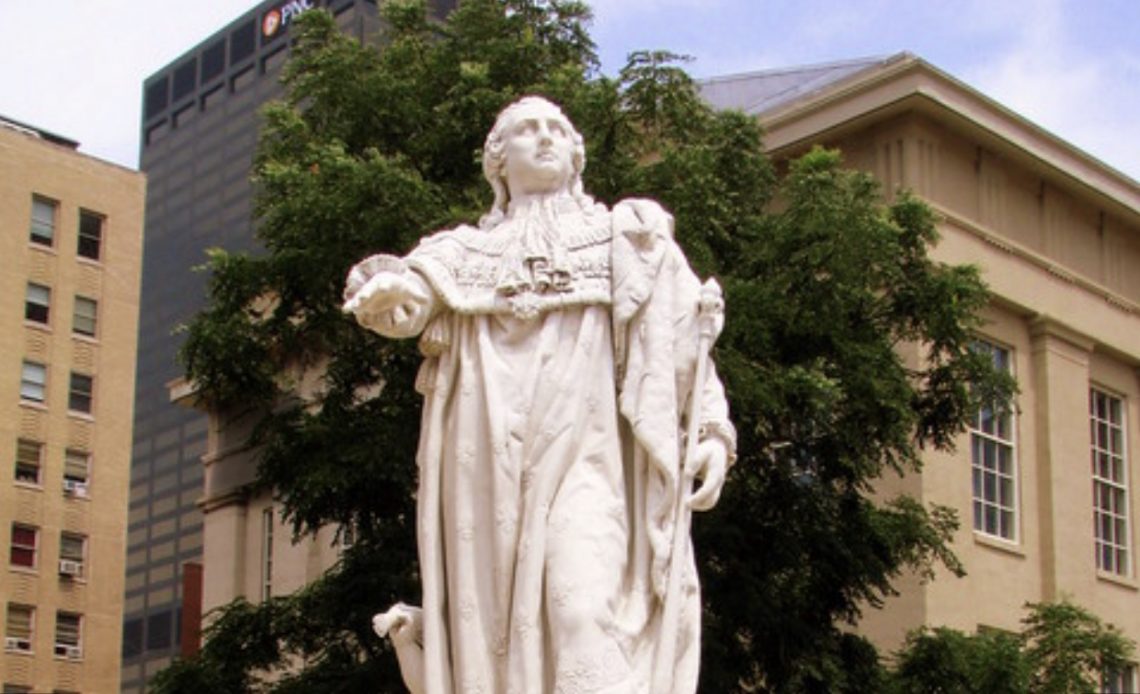 The current situation in the United States, where President Trump has said he will authorise the military to enter towns and cities unless growing civil unrest comes to an end, has drawn attention around the world. In these circumstances, it is perhaps not unsurprising to hear members of royal families share their opinions.

The protests began following the death of George Floyd on May 25th 2020. Mr Floyd, who was 46 and black, was arrested in Minneapolis that day. A white police officer knelt on his neck during the detention. Mr Floyd was heard repeatedly saying he couldn’t breathe and died soon afterwards. A post mortem confirmed he had died of ”cardiopulmonary arrest complicating law enforcement subdual, restraint, and neck compression”. A police officer, Derek Chauvin, has since been charged with third degree murder.

Last week, Princess Martha of Norway took to Instagram to condemn the death of George Floyd. However, the comments of others with royal links have drawn some criticism themselves.

During protests in the city of Louisville in Kentucky at the weekend, a man climbed up a statue of the French king Louis XVI. Shortly afterwards, the statute was damaged when a hand was removed and taken away. A reporter on sight said the protester “made off” with the hand. It is unclear if that is entirely accurate or not, although some of the protesters were reportedly seen passing the hand around shortly afterwards. The vandalism of the royal statue quickly caught the attention of the monarch’s descendants and two pretenders to the French throne.

His Royal Highness Prince Louis Alphonse of Bourbon, Duke of Anjou, was the first to comment on the case. He is the Legitimist pretender to the French throne. The Prince made the following statement: “As the heir of Louis XVI, and attached to the defence of his memory, I do hope that the damage will be repaired and that the statue will be restored. I already thank the Authorities for the measures they will take for doing so”.

His Royal Highness Prince Jean, the Count of Paris, also reacted to the vandalism of the statue. He is, according to the Orléanists, the legitimate claimant to the throne of France. Prince Jean wrote in a statement: “The hand of Louis XVI is the one that helped the US people to gain its freedom. I strongly regret this act of disrespect towards our common history. The loss of George Floyd’s life is far more serious than any material degradation. Few people know that Louis XVI abolished torture in 1780. I am convinced Louis would have been on George’s side”.

A business owner was killed in Louisville during protests on Sunday night when police and National guard fired into a crowd.

The statue had been gifted to Louisville by the French city of Montpellier around 60 years ago. The city of Louisville is named after King Louis XVI of France.