The ruler who has just been overtaken by The Queen 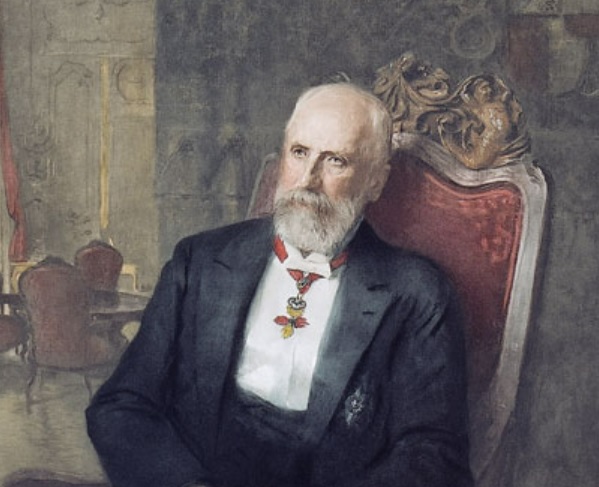 Queen Elizabeth II has just overtaken Johann II of Liechtenstein as the third-longest verified reigning monarch in history. But who exactly is Johann II?

Born 5 October 1840 in Elsgrub, Margraviate of Moravia in the Austrian Empire, Johann II was the elder son of Aloys II, Prince of Liechtenstein and Countess Franziska Kinsky of Wchinitz and Tettau. Johann II ascended to the throne shortly after his 18th birthday. His reign is considered the longest precisely documented tenure of any European monarch since antiquity in which a regent, was never employed (that is a regent of a minority regency.)

The Countess would act as regent from 10 February 1859 to November 1860. She was not head of a minor regency but was appointed by her son to fulfill his duties as he wanted to finish his education before he began his rule.

In 1862, Johann II issued Liechtenstein’s first constitution and several years later in 1866, Liechtenstein left the German Confederation. Following World War I, in 1921 Johann II granted a new constitution that made the principality of a constitutional monarchy and gave political rights to commoners. The constitution would go on to survive with revisions, most notably in 2003.

Johann II followed in the footsteps of several family members and never married nor did he have any children. Following his death in 1929, he was succeeded by his brother, Franz I.

Johann II’s reign lasted 70 years and 91 days. He is considered the second-longest of any monarch in European history. King Bhumibol Adulyadej of Thailand was known for his record-long reign as well.