The Princess who was gassed by the Nazis

After the First World War, several of Europe’s monarchies fell, and among them were the German and Austrian-Hungarian Empires. While many of the royalty in these countries fled to other countries to live their lives in exile, others chose to remain in their country of birth. Many of these had no idea of what was to come – that they would suffer greatly under Nazism, which would affect Europe over the next few decades.

The Austrian Princess Maria Karoline was one of these royals.

Princess Marie is the girl in the far right photographed with her parents and two of her siblings. Photo: Arquivo Dom Carlos Tasso de Saxe-Coburgo e Bragança via Wikimedia Commons.

Princess Maria Karoline was born in the city of Pola on 10 January 1899; she would only be 19-years-oldq2 when the Austrian-Hungarian Empire collapsed. There is not much we know about her life; however, we do know that she was either mentally or physically disabled.

Following the collapse of the Austrian Empire, Princess Maria Karoline lived together with her family for many years in Hungary where the family owned several properties in and around Budapest and lived a good life. At some point, the Princess was sent to a centre for disabled in Schladming in Austria to live. 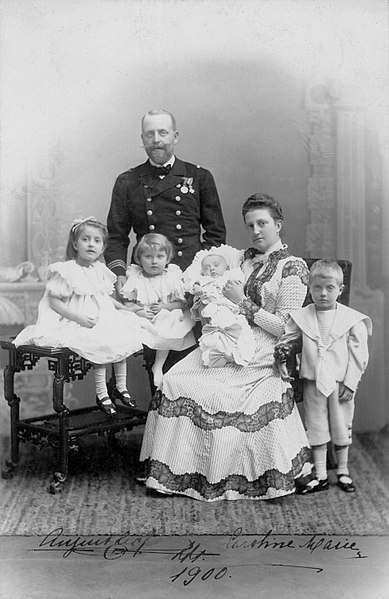 In the 1920s and 1930s, Hungary still was a monarchy but was de-facto ruled by Admiral Miklós Horthy. In 1938, the nation became a client state for Nazi Germany, and this would drastically change the lives of the royals as being a Habsburg and royal became almost impossible. Many members of the royals and old noble families went to Western Europe. Those who stayed behind were then threatened by the Nazis on the right wing and the Communists on the left side.

Nazi politics were implanted in Hungary from 1939/1940. In the spring of 1939, Aktion T4 was put into place. Certain German physicians were authorised to select patients “deemed incurably sick, after most critical medical examination” and then administer to them a “mercy death”. 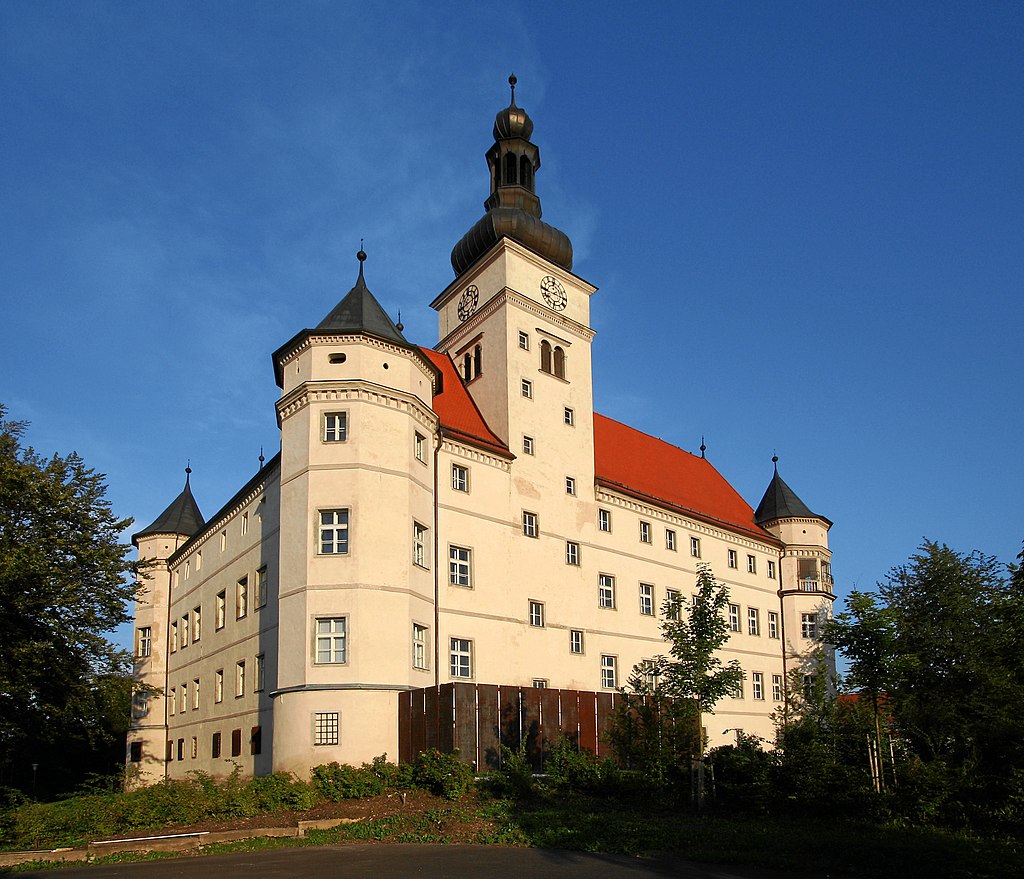 On 6 June 1941, the centre for disabled in Schladming, Austria, was raided by German and Austrian soldiers, and all the patients were moved to Schloss Hartheim. Among them was Princess Maria Karoline of Austria.

There are great uncertainties about what exactly happened to the Princess. Most likely, she was gassed on the same day she arrived. There is a memorial plaque to her in the family crypt in Coburg, mentioning that she was gassed. As with the others who were killed, Princess Maria Karoline was cremated. The ashes were either thrown into the Danube or buried in the eastern part of the gardens at the castle.