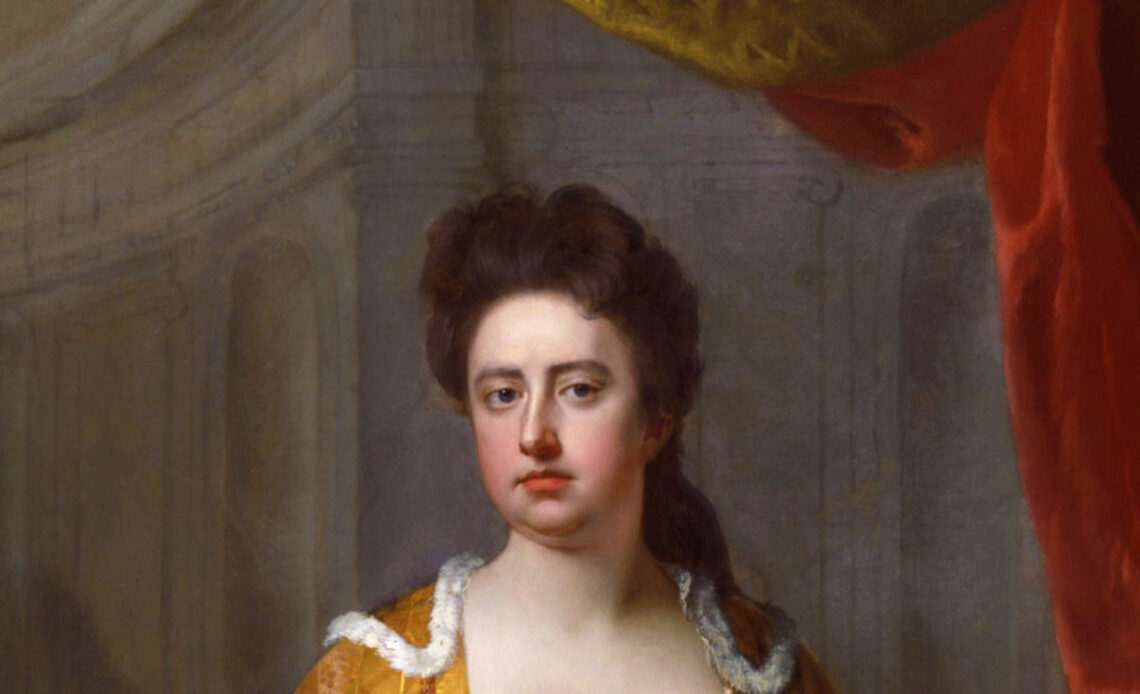 Queen Anne quite frankly had a tremendous reign becoming the first monarch of a united single sovereign state, known as Great Britain in 1707 as well as showing her worth as a Queen Regnant in a male-dominated society. Though tragedy was never far away from the last of the Stuarts as not many people will be aware that Queen Anne became pregnant an astonishing 18 times, though not one of her children survived until adulthood.

Queen Anne’s 18 pregnancies between the years 1684 and 1700 only saw one child survive past infancy. William, Duke of Gloucester, was born on 24th July 1689 at Hampton Court Palace, and although unlike any other of Queen Anne’s children, he survived past the age of two, he too did not reach adulthood. Prince William, Duke of Gloucester, died on 30th July 1700 aged just 11 from acute bacterial pharyngitis though many historians have argued that the young boy had contracted smallpox.

As for Anne’s 17 other pregnancies, five of them were stillborn, and eight of them were miscarriages. The first and last pregnancy of the Stuart Queen were both stillborn, and sadly, one of the Queen’s stillborn son’s had laid dead within her for at least a month.

For the remaining four pregnancies, Anne did give birth. Mary was born on 2nd June 1685 at Whitehall Palace though died of smallpox at Windsor Castle just under two years later; she was styled Lady Mary. Anne Sophia was born 12th May 1686 at Windsor Castle though tragically died just six days before her elder sister, Mary, on 2nd February 1687. Another girl named Mary was born on 14th October 1690 at St James’s Palace though because of her premature birth only lived for around two hours. The final baby of Queen Anne, who was born alive, was George, on 17th April 1692, who lived just minutes though – just enough for him to be baptised.

It is widely believed that the reason behind Queen Anne’s miscarriages and stillborn children was because she suffered from antiphospholipid syndrome, an immune disorder that turns the body against itself. It is also widely known that Queen Anne suffered from chronic illnesses, most notably gout, which was even so extreme she had to be carried into her coronation. It could be argued that this illness, as well as the monarch’s excessive drinking, led to the untimely deaths of her young children.

Whatever the reason, the loss of eighteen children must have taken its toll on Queen Anne. Though this never wavered the Queen in the running of a new kingdom or in bringing the reign of the House of Stuart to an end on an impeccable high.