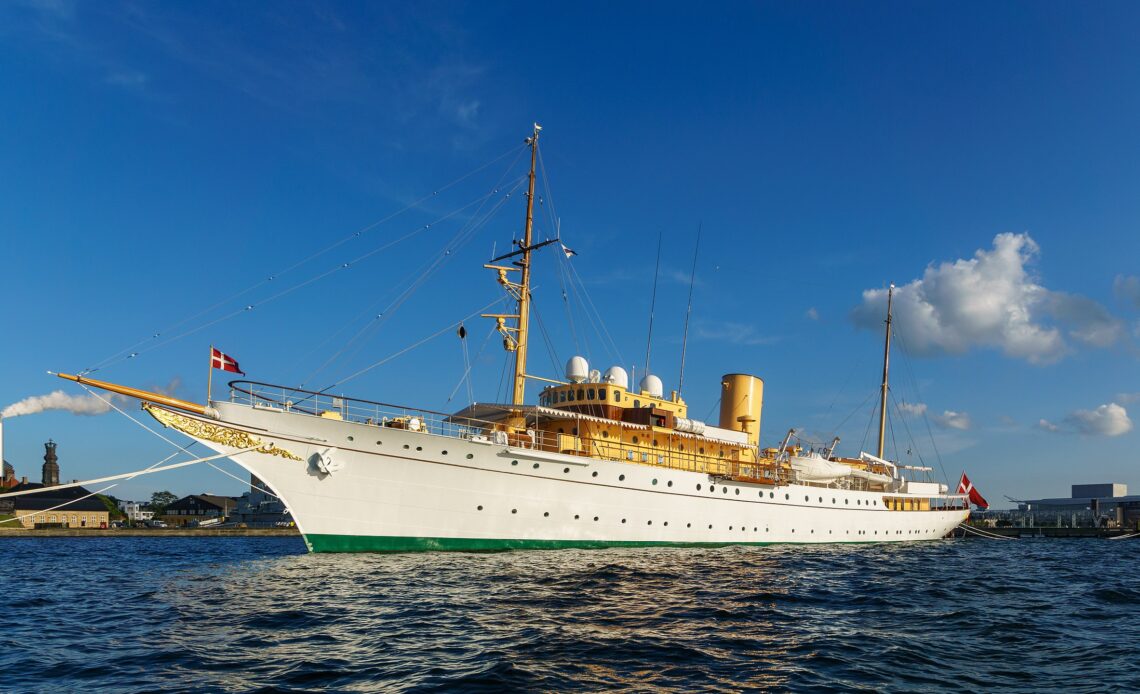 On Monday, the Danish Court confirmed that the Royal Yacht Dannebrog had rescued another boat that had become stranded in the sea between Denmark and Sweden.

Queen Margarethe was on board the yacht at the time of the rescue, the Court also confirmed.

The rescued boat, a cutter, was first directed towards the islet of Hesselø and was later towed to the mainland.

In addition to the Dannebrog, the cutter was also helped by another ship, as well as a rescue helicopter sent from the mainland.

Queen Margarethe was supposed to be sailing to Greenland last weekend aboard the royal yacht, but the visit was postponed indefinitely due to a rise in the number of cases in that part of the Danish-controlled territories.

Her Majesty’s summer plans are not yet known at this point. According to Danish magazine Billed Bladet, the Queen will probably visit her vacation home in Trend for a few days, and a visit to her French winery is scheduled afterwards.

It serves as a royal residence during visits abroad, and, when not occupied by members of the Royal Family, also undertakes rescue missions. In times of war, it can be used as a hospital ship.

The royal yacht has served as the base for many royal tours, mostly in Greenland and the Faroe Islands, as well as several European countries. One of its most notable recent appearances was in a Danish documentary of the royal family’s life, shot throughout 2010, in which the Dannebrog was seen as the backdrop for the entire Danish royal family’s attendance to Crown Princess Victoria of Sweden’s wedding.