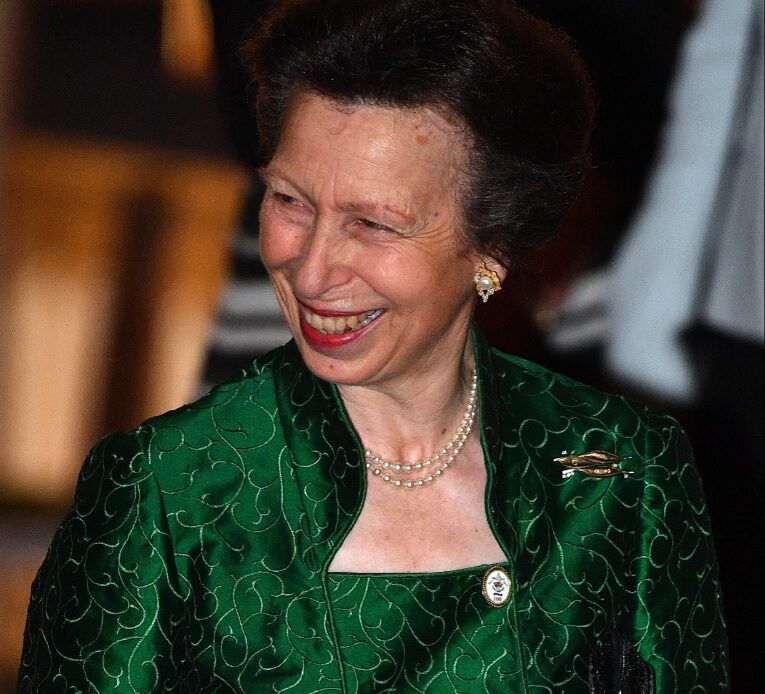 The Princess Royal has been carrying out engagements over the past week to recognise the important work of the NHS, and she kicked Monday off on the same note by officially opening a new £21 million mental health facility on Merseyside.

Princess Anne toured Southport-based Hartley Hospital, which provides local residents with inpatient mental health care and related community services all in one spot. She met with doctors, nurses, therapists, and other staff to learn more about the care they have been providing and the challenges they’ve overcome over the past year.

The hospital was completed in December 2020 and combined two older, outdated buildings into one state-of-the-art facility. Due to the UK’s ongoing public health crisis, the hospital was unable to have a grand opening until this summer, with Chairman of Mersey Care, Beatrice Fraenkel, saying “today’s official opening is a tribute to everyone who has been involved.”

“We’re delighted Her Royal Highness The Princess Royal has been able to officially open Hartley Hospital,” said Joe Rafferty, Chief Executive of Mersey Care NHS Foundation Trust. “It’s not only recognition of our significant investment in the health and wellbeing of Sefton, but also all the hard work and commitment that exists across all NHS mental health services.”

“This is a special day in a long journey which has involved service users, carers, staff and partner organisations in designing a world class mental health facility fit for the 21st century,” he added.

“Thanks to support from health and construction partners and importantly our staff, we completed the final phase of the new build in December 2020 and managed to move all remaining inpatient and community mental health services in Southport here despite the enormous challenges of the pandemic.”