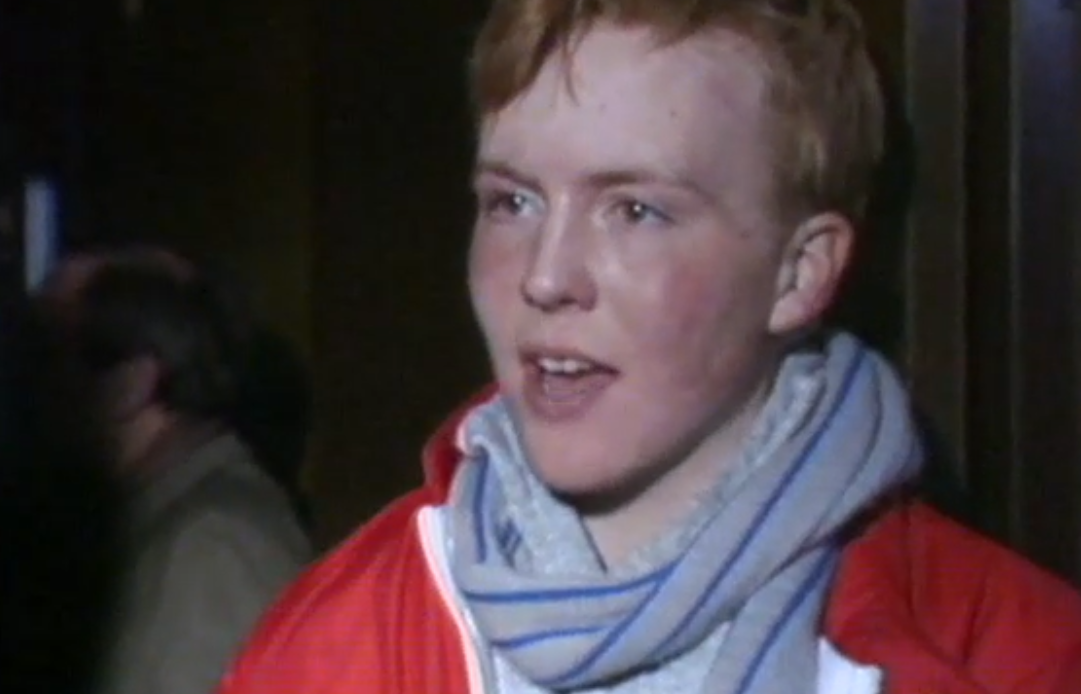 As the temperature drops below freezing in the Netherlands, talk inevitably turns to the Elfstedentocht (Eleven Cities Tour) which has not taken place for 24 years, but it remains known as “The Tour of Tours.” But did you know that a future King skated in the penultimate tour in 1986 under a pseudonym?

King Willem-Alexander, then known as the Prince of Orange, was just 18 years old when he participated in the ice-skating event that is almost 200 kilometres (120 miles) long. It is held in the province of Friesland, which is in the north of the Netherlands, and goes past eleven historic cities, all on natural ice. The ice has to be at least 15 centimetres (6 inches) thick). Since winters have become increasingly mild, the ice doesn’t become thick enough, and so the tour has not taken place for over two decades.

In 1986, a certain W.A. van Buren signed up, and it wasn’t until the tour was already well underway that it became known that it was actually the Crown Prince. A total of 16,999 people started the tour, and 14,989 people managed to finish it, among them the future King. Although the weather was relatively mild, it was still a freezing cold -13C (8F) when the tour began at 5 a.m.

As he went to collect his stamp in Franeker, he was spotted by a reporter who asked him, “How do you like the tour so far?” To which the Prince replied, “It’s perfect.” He then asked, “Were you able to get the day off quite easily from your boss… the Queen?” To which a smiling Willem-Alexander replied, “‘Yes, for sports, always.” The enthusiastic crowd chanted “Willem, Willem, Willem!” as he went on his way. People began to crowd around him in such a way that the police had to clear the way for him to continue.

His parents, Queen Beatrix and Prince Claus were waiting for him at the finish line. Afterwards, Willem-Alexander told reporters he had never skated more than 65 kilometres (40 miles) before and that he only decided to do it two days before the start. He said, “it was a bet with a friend. I told him I’d be able to finish it.” In 2017, he revealed that his friend had been unable to get a ticket and that exams had to be moved to allow him to join the tour.

While the Elfstedentocht-fever returns to the Dutch often, it seems unlikely that it will take place this year. Even if the ice becomes thick enough, COVID-19 restrictions will not allow for such a large-scale event.