The Sussexes and Wessexes show that royalty is a tradition, not a trade – reinventing it never succeeds 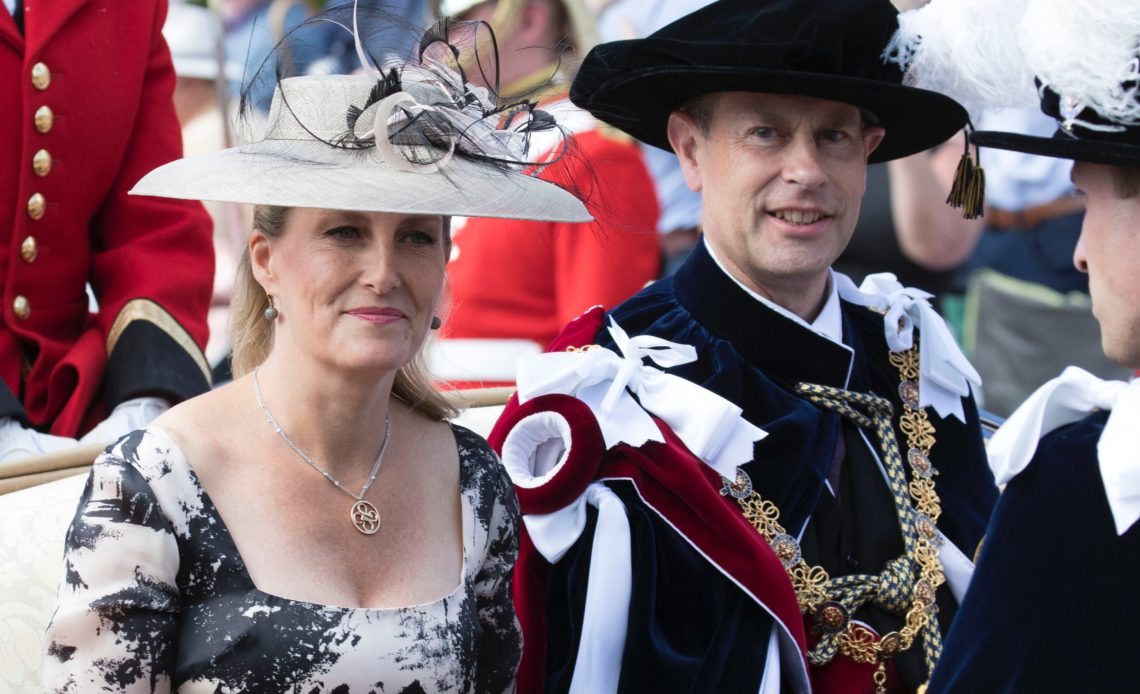 While the Duke and Duchess of Sussex’s decision to leave the UK for America might seem like a royal first to many, the discussions of leaving ‘The Firm’ have been held more frequently, and more recently, than you may expect.

On the face of it, the Duke and Duchess of Sussex and the Earl and Countess of Wessex may not appear to be too similar in their personal circumstances. But if we rewind the clock back 20 years, Edward and Sophie had to answer a simple question: do they continue with their flourishing careers, or do they devote themselves to The Queen and the monarchy?

After their wedding in 1999, newlyweds Edward and Sophie tried their best to continue with their original jobs while still carrying out a handful of royal duties each month. Much like Harry and Meghan, the couple’s concept of their married lives involved some royal duties while still being able to earning their own money.

In the case of the Countess of Wessex, she was a public relations expert, working for a variety of organisations including Capital Radio, and later formed her own PR company.

However, the Countess was caught up in a press sting in 2001 where she was recorded on tape apparently using derogatory language about members of The Royal Family and politicians. It was shortly after this incident Edward and Sophie decided to end their private careers.

In 2002, the Earl and Countess threw themselves into the royal cause wholeheartedly. They are now heralded as a secret weapon for The Royal Family and are reportedly personal favourites of Her Majesty. When The Queen hosted a reception at Windsor Castle for pandemic heroes in December 2020, Edward and Sophie were there alongside Charles, Camilla, William, Catherine and Anne. Their place at the heart of the 21st century family seemed complete.

When speaking to the Late Late Show host James Corden, Prince Harry said the reasoning his and Meghan’s move to the United States is largely down to his struggles with mental health and the “toxic” media culture in the UK. After releasing several statements and opening multiple privacy legal cases in Britain, there was no going back.

The Duke and Duchess of Sussex are focused on achieving financial independence and have secured a number of major contracts in the year since they stepped away. They have also had to give up royal patronages and associations they held dear. No one knows whether that might have happened to Edward and Sophie had they chosen to keep on pursuing their careers in the early 2000s. However, it is increasingly likely that it will be the Wessexes, not the Sussexes, who form an integral part of the famously slimmed down Monarchy that Prince Charles plans when the throne falls to him.

Yes, the Sussex Family and the Wessex Family’s circumstances may have differed, but their storylines are the same: two couples, neither of whom were destined for the throne, searching for a purpose away from the restrictions of royal life. Just like Edward VIII over 80 years ago, they sought to do things differently. However, challenging tradition head on is a big job. Names, faces and decades may change but, ultimately, reinventing royalty remains challenging.