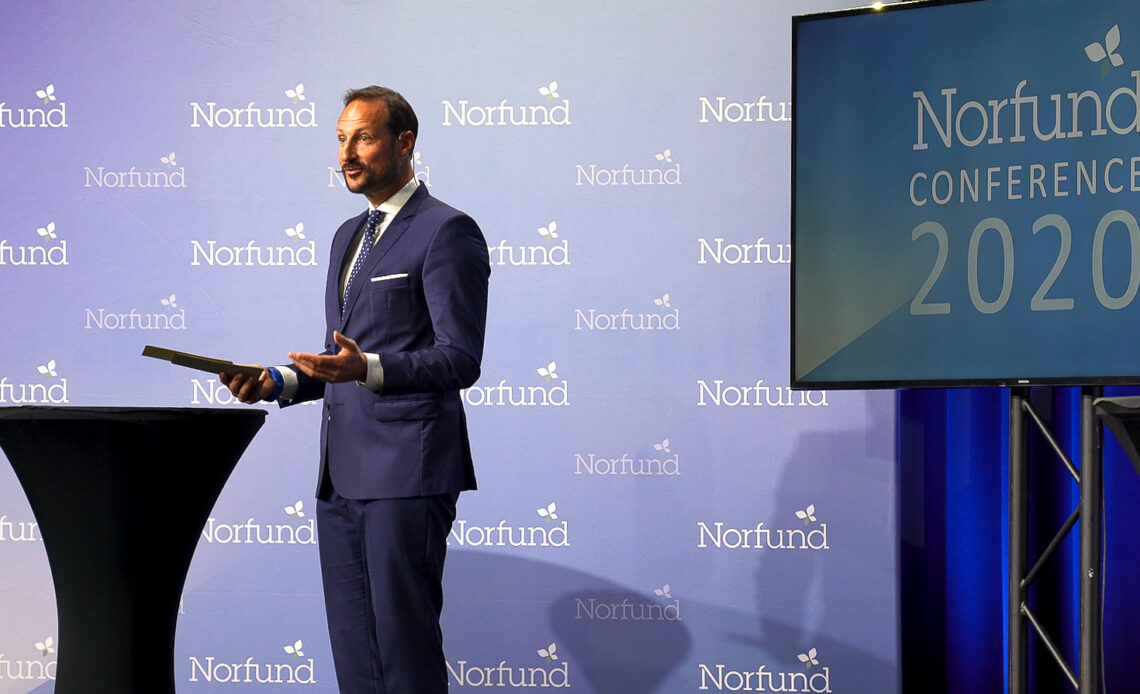 During the first 12 years as goodwill ambassador, the Crown Prince had a special focus on the UN’s Millennium Development Goals, which were evaluated and concluded in 2015. The work UNDP is doing has gained an extra important significance in light of the pandemic, which has far-reaching social and economic consequences for the world’s poor. For the first time in a long while, extreme poverty is being seen in the world. UNDP estimates that more than 200 million more people could end up in extreme poverty as a result of the ongoing public health emergency.

Nevertheless, this depends on what measures are put in place. Through targeted efforts for the sustainability goals, UNDP estimates that more than 140 million more people can be lifted out of extreme poverty compared to the current trend. During his time as goodwill ambassador, the Crown Prince has been on 25 development-related trips, including field trips with UNDP to Colombia, Liberia, East Timor, Tanzania and many more.

It was in 2017 that His Royal Highness Crown Prince Haakon performed his four-day visit to Liberia. The Crown Prince visited the African nation, as he wanted to highlight the poverty issues. The Crown Prince had an eventful trip, tried to meet as many locals as possible and was welcomed by a large crowd. He was greeted by representatives from the government, but also by ordinary people who had survived the Civil War, the Ebola virus and other humanitarian disasters.