Will Prince Harry lose his place in the line of succession? 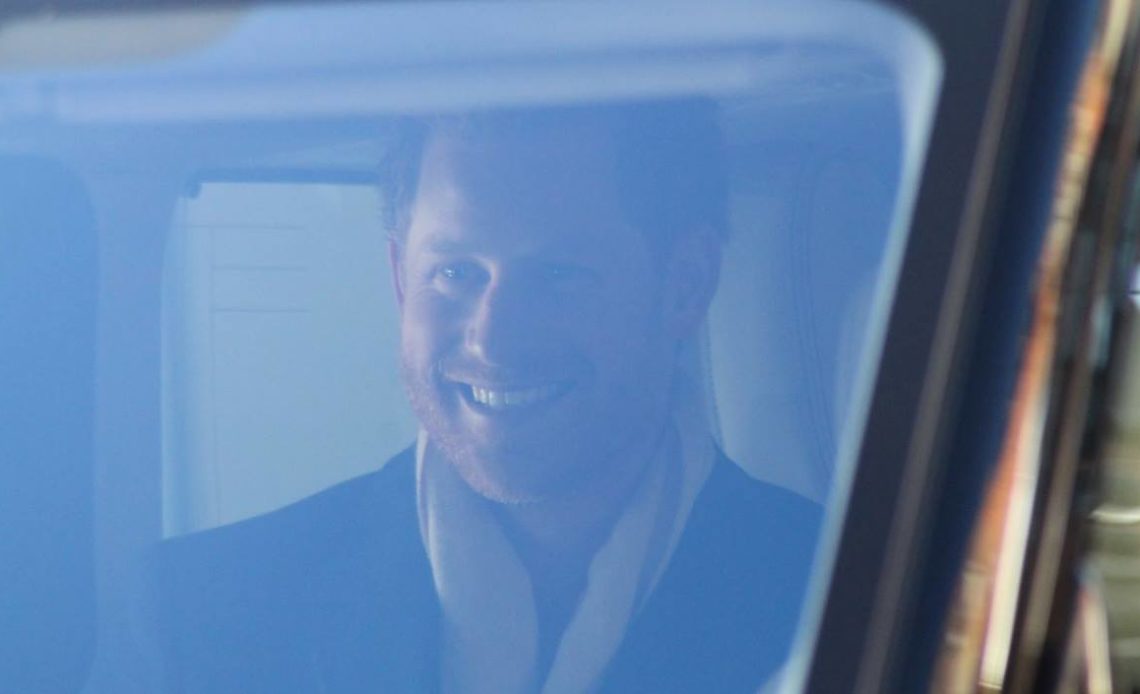 The Duke & Duchess of Sussex have announced that they are to step back as senior royals, instead focusing on splitting their time between the UK and North America.

Within moments of the news being announced via the couple’s Instagram account, many people began asking what this means for Prince Harry, particularly in the line of succession to the throne.

Speaking to Royal Central, historian and author Marlene Koenig said that Harry & Meghan stepping down from royal duties will not lead to a change in the succession.

She said: “Succession to the throne is based on legislation including the Succession to the crown Act, which includes the Act of Settlement. It would take an act of Parliament to remove a person from the line of succession.

“Edward VIII could not abdicate without an act of Parliament.

“When the first Duke of Sussex (Prince Augustus, George III’s son) and the Duke of Cambridge (Prince George, son of Prince Adolphus) married women in contravention of the Royal Marriages Act, they did not lose their rights, but their wives and children could not their rank and children did not have dynastic rights to the throne and sons could not inherit the peerage.”

Questions are also being asked over whether the couple will lose their HRH status.

According to Mrs Koenig, Prince Harry can simply renounce his peerage. However, to rescind his HRH title, The Queen would likely need to issue a Letters Patent.