How the Spanish royals celebrate Christmas 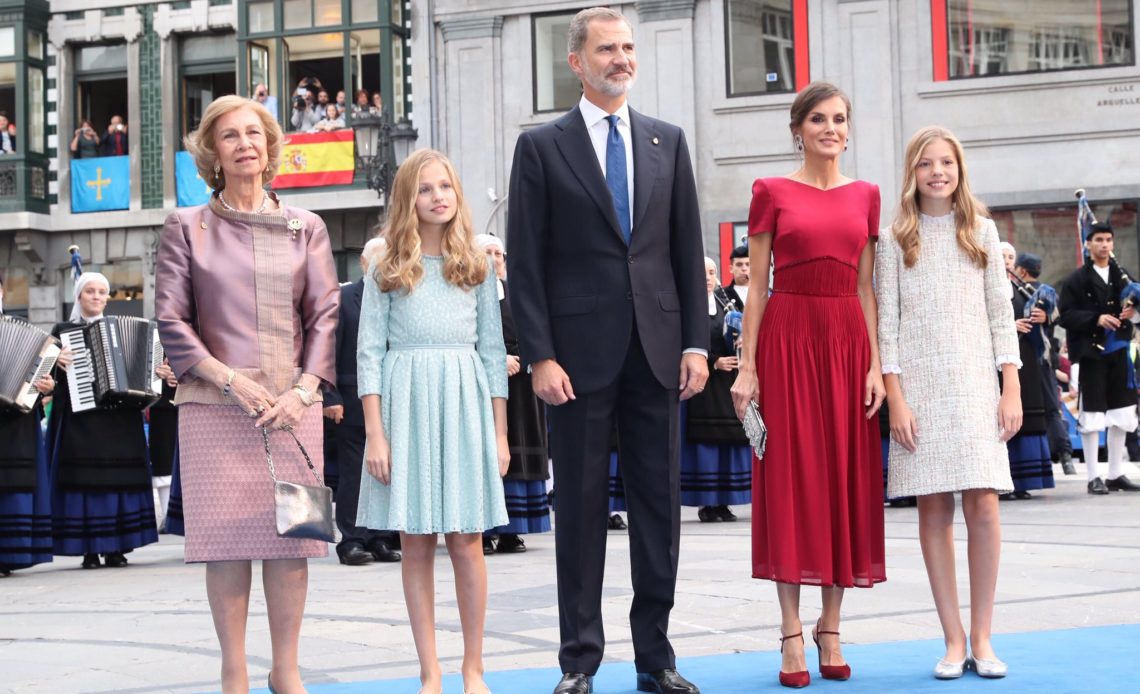 Each family has its own Christmas tradition, and royal families are no exception. As part of a new Christmas series, we are taking a look at how each royal family across Europe celebrates the holiday.

The Spanish Royal Family starts Christmas festivities by releasing their Christmas cards earlier in December that they will be sending out to those who send them holiday cards over the festive period. King Felipe, Queen Letizia, Princess Leonor and Infanta Sofía have their signatures printed on their card while King Juan Carlos and Queen Sofía also have their signatures on their card printed on, as well.

Of course, King Felipe delivers his annual Christmas Eve address in the evening on 24 December to the Spanish people from Zarzuela Palace.

Usually, the entire Spanish Royal Family has dinner at Zarzuela Palace on 24 December alongside King Juan Carlos and Queen Sofía. The following day is reserved for the Ortiz family when King Felipe and Queen Letizia host lunch for the Queen’s family at their home on Christmas Day.

However, Spanish royal reporter for Look’s Ok Diario, Andrea Mori, explained that this Christmas could be a little different because of Infanta Cristina’s husband, Iñaki Urdangarin, who is expected to have some free days away from prison around the holidays.

“This year, things could change as it is possible that Iñaki Urdangarin has some free days by Christmas, and we don’t think that he could spend them with the King and the Queen,” she explained.

She added that there has not been any confirmation of any changes to the normal Christmas schedule yet but she believes “Queen Letizia and King Felipe will arrange a dinner at their place on the 24th and could visit Juan Carlos and Sofía for the 25th.”

Details on when Urdangarin will have his ‘holiday’ are expected in the coming days.

Spain’s Christmas-related celebrations do not end on 25 December. Spaniards also celebrate Epiphany on 5 January (which is also King Juan Carlos’s birthday), so the Royal Family will mark the day privately with one another like many other Spanish families.