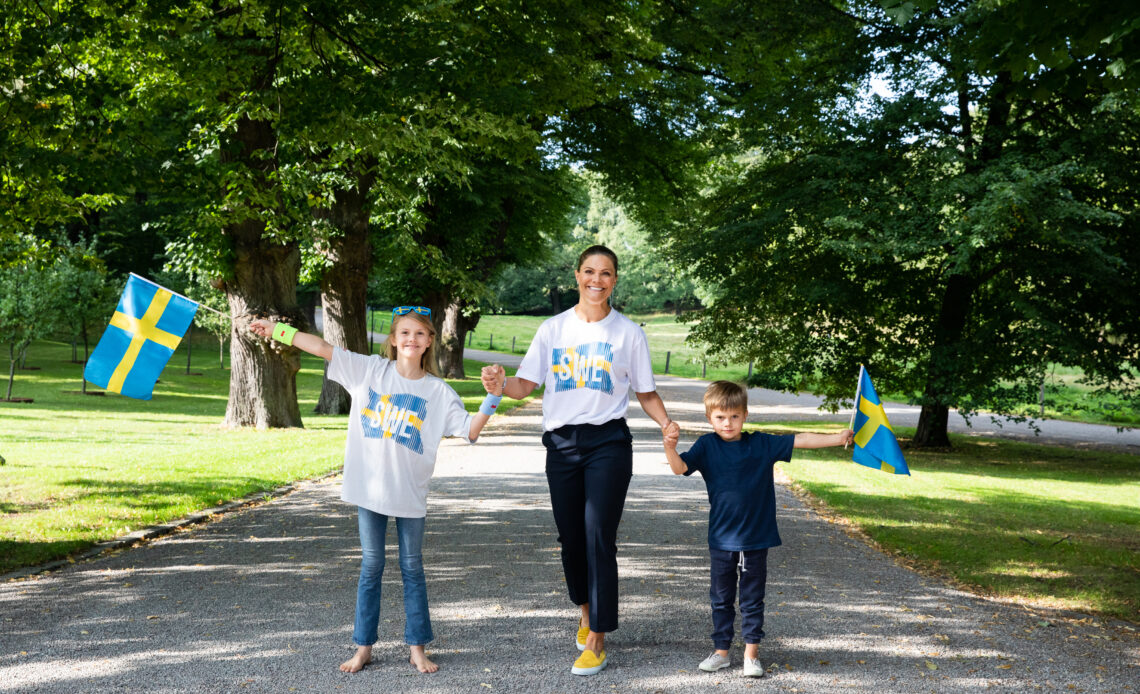 On Tuesday, the Japanese capital was once again at the centre of the public discourse when the Paralympic Games were officially opened in Tokyo.

Many members of European royal families joined in the Paralympic spirit and wished athletes from their own respective countries good luck in their challenges and competitions.

Because of current travel restrictions put in place both by the Japanese government and the Tokyo prefecture, as well as by many different countries here in Europe, the royals took their support on social media, which, especially during this edition of the Games, has taken bigger and bigger relevance.

Starting up north, Sweden was amongst the first monarchies to post; Crown Princess Victoria penned the Instagram caption that accompanied a picture of her and her children donning t-shirts with the Swedish flag and waving blue and yellow flags.

Denmark followed shortly, with the Crown Princely Family posting a good luck message accompanied by a picture of the Paralympic athletes parading in the opening ceremony.

King Willem-Alexander and Queen Máxima also posted a message of good wishes on their Instagram account, also accompanied by a picture of the country’s athletes during the opening ceremony.

And finally, the Spanish royals dedicated two tweets to the Paralympics, wishing good luck to all the athletes and praising them for their resilience and the inspiration they give to the nation.

Two of the aforementioned royals are members of the International Olympic Committee; King Willem-Alexander has been an honorary member since 1998, and Crown Prince Frederik has recently renounced the active member position that he held since 2008 and is now listed amongst the Honorary Members as well.

King Felipe of Spain was an Olympian himself, competing in sailing for his country in the 1992 Barcelona Olympics, during which he also served as flag bearer.