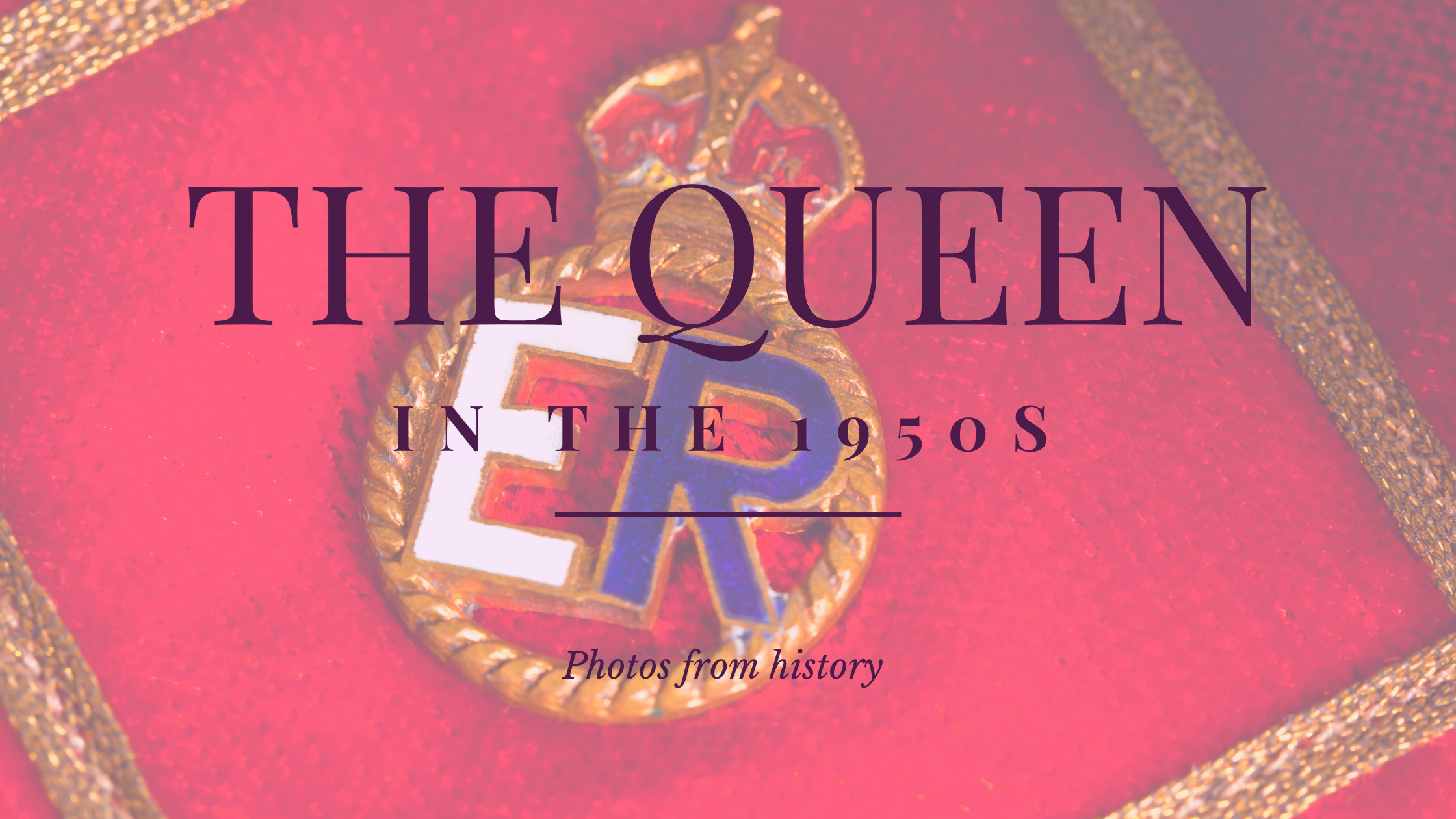 Throughout The Queen’s seventy year reign she has hosted dozens of world leaders on State Visits. And it all began with a meeting with friends in 1954.

In June that year, Her Majesty welcomed King Gustaf VI Adolf and Queen Louise of Sweden as they made the first State Visit to the UK of her reign.

Upon arrival, the King and Queen were welcomed by Her Majesty, the Duke of Edinburgh, and other members of the royal family on the River Thames. Shortly after a grand official welcome ceremony, there was a carriage procession to Buckingham Palace.

There was a State Banquet at the Palace although there are said to be no pictures of the event although the royals were pictured at a gala performance at Covent Garden that was hosted by the City of London in honour of the Swedish royals’ visit. Princess Margaret, Princess Marie Louise and Lady Patricia Ramsay were in attendance along with Her Majesty and Prince Philip.

It wouldn’t be long before King Gustaf VI Adolf and Queen Louise returned to the United Kingdom. They would come to Greenwich in 1955 for a banquet at the Royal Naval College. As for Her Majesty and the Duke, they would pay a return visit to Sweden in 1956.

The 1956 visit to Sweden was an official two-day visit that coincided with the Equestrian Olympic Games. The Queen and Duke would be welcomed not only as fellow monarchs but as family as Queen Louise was the Duke’s maternal aunt. Louise was the sister of Louis Mountbatten, 1st Earl Mountbatten of Burma, and of Princess Alice of Battenberg, the mother of the Duke of Edinburgh.

The Queen and Duke would not return to Sweden for another state visit until 1983.