Who is Prince Hans-Adam II, the richest royal in Europe? 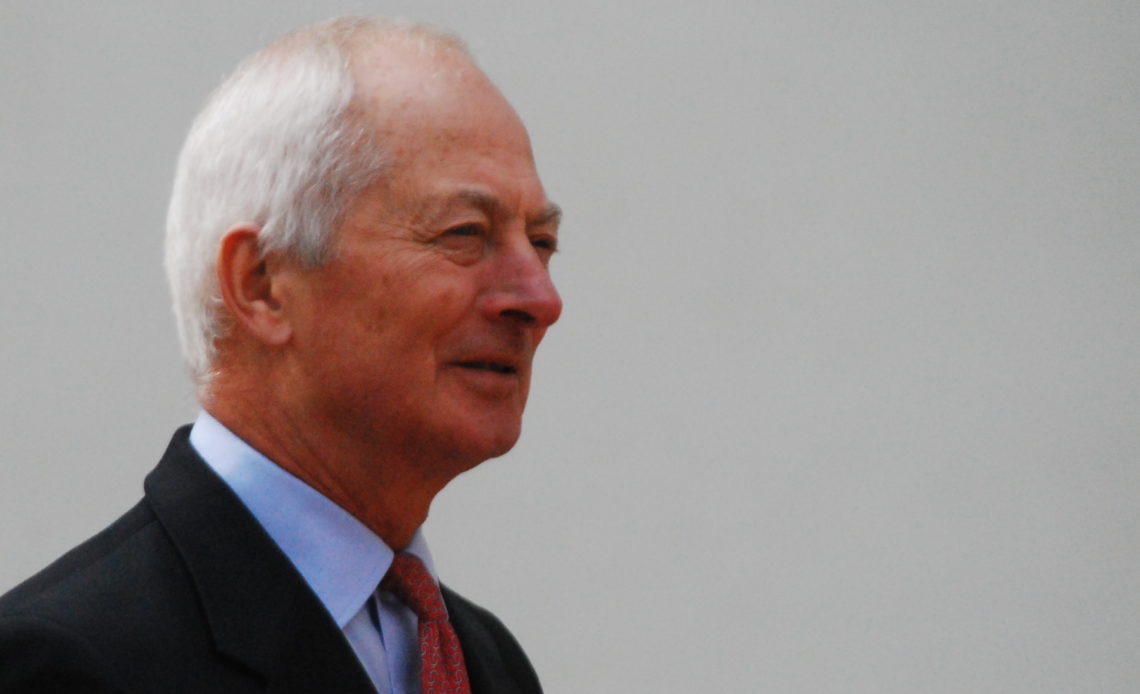 By GuentherZ - Own work, CC BY 3.0, Wikimedia Commons

The Principality of Liechtenstein is one of the least known countries in Europe. Located between Austria and Switzerland, this micro-state has an area of roughly 62 square miles and a population of about 39,000. A mostly mountainous country, the principality is one of two doubly landlocked countries in the world (the other being Uzbekistan), meaning it has no access to a coastline and is surrounded by other landlocked countries.

By area, the principality is the sixth smallest country in the world. Liechtenstein’s head of state is His Serene Highness Prince Hans-Adam II. The Prince is the wealthiest monarch in Europe, with a personal fortune of over $4 billion euros.

Hans-Adam was sent to London to study banking after he finished high school. He graduated with a degree in Business and Economics from the University of St. Gallen, Switzerland. Hans Adam was given the day-to-day handling of the principality in 1984, although his father remained the official head of state. He formally succeeded his father upon the latter’s death on 13 November 1989.

Following his father’s example, Hans-Adam appointed his eldest son, Hereditary Prince Alois, to be his representative handling state business while Hans-Adam remains the official head of state. Unlike most of the other crowned heads in Europe, The Prince enjoys significant political powers, including the power to veto laws, appoint ministers and judges, and dismiss Cabinet members. The Princely Family owns LGT Group, the largest private banking company in the world. LGT Group is run by Hans-Adam’s second son, Prince Maximilian.

The Princely Family also owns one of the world’s most extensive private collections of art in the world, which is partly on display at Garden Palace and the City Palace in Vienna. The collection includes works by Raphael, Rubens, and Van Dyck. For more information on the Princely Family of Liechtenstein, click here.