Who is King Constantine II of Greece?

On the occasion of His Majesty King Constantine of Greece’s birthday today, we look back on the monarch’s life, his time on the throne, time in exile and return to Greece.

King Constantine was born on 2 June 1940 in Athens. He was only one-year-old when Italy and Germany invaded Greece, and he spent the next four years in exile in Egypt and South Africa before returning to Greece after the liberation in 1945.

A young King Constantine in 1960. Photo: Politikens.dk via Wikimedia Commons.

King Constantine is the last reigning monarch of Greece. He followed King Paul in 1964 when he died of cancer. Then Constantine was 23-years-old. At this time, Greece was still feeling the effects of the Civil War of 1944–49 between communists and monarchists.

The same year Constantine became King he married Princess Anne-Marie of Denmark, the sister of the reigning Queen Margrethe of Denmark. Together they have five children. 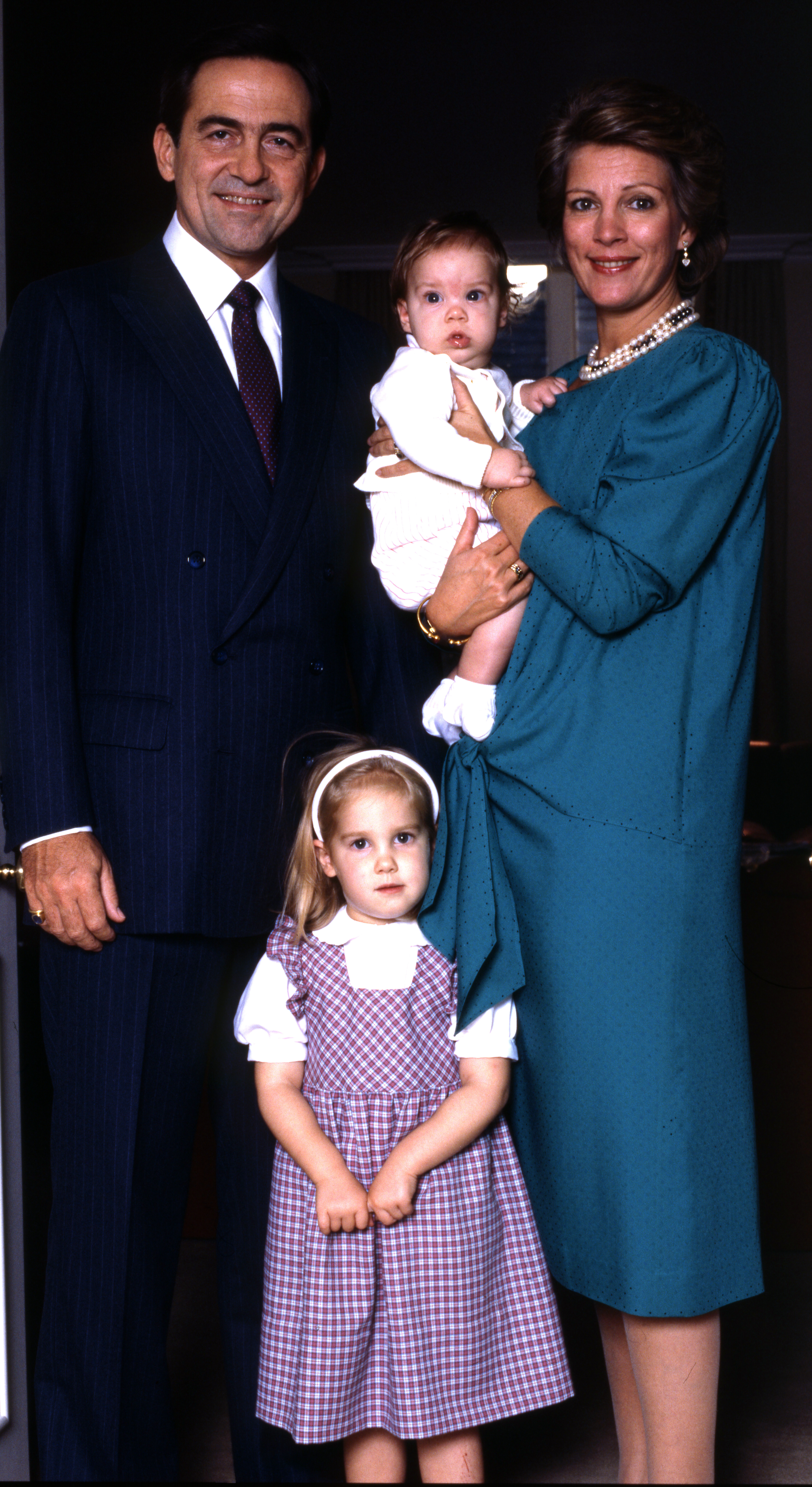 Constantine and his wife with their youngest children, Theodora and Philippos. Photo: Allan Warren via Wikimedia Commons.

In June 1973, the Greek dictator condemned the King as an enemy of the Greek people. In May, the very same year, officers of the majority royalist navy staged a military coup, although Constantine himself was not involved. George Papadopoulos retaliated by declaring Greece a republic after fighting back the royalist. A referendum was held to remove the monarchy. The vote was widely acknowledged to be rigged.

Constantine remained in exile for almost forty years. He did not return until February 1981 when the government only allowed him to go back to attend the funeral of his mother, Queen Frederica, in the family cemetery of the former Royal Palace at Tatoi.

His Majesty King Constantine in 2016. Photo: Giort45663 via Wikimedia Commons.

Despite the abolition of the Greek monarchy that many believe was done through an illegal referendum that was rigged, Constantine has repeatedly stated that he recognises the Hellenic Republic. The King has had various health problems in recent years, but he recovered the last few months of 2017 considerably. In 2016, he suffered a stroke but had a fast recovery. However, he looked rather feeble in his appearance at his nephew, Crown Prince Frederik of Denmark’s 50th birthday celebrations in May 2018. Constantine attended the festivities in a wheelchair after struggling to walk at the funeral of his brother-in-law, Prince Henrik of Denmark’s funeral in February 2018.

Constantine is a true sportsman. In 1960, at the age of 20, he won an Olympic gold medal in sailing for Greece. You can read about his relationship with the Olympics here.

The King celebrates his birthday, according to tradition, in his magnificent villa in the small port of Porto Heli, in southern Greece. He will celebrate the day with his wife, Queen Anne-Marie, their children and grandchildren.