The first princess of African origin: Princess Angela of Liechtenstein 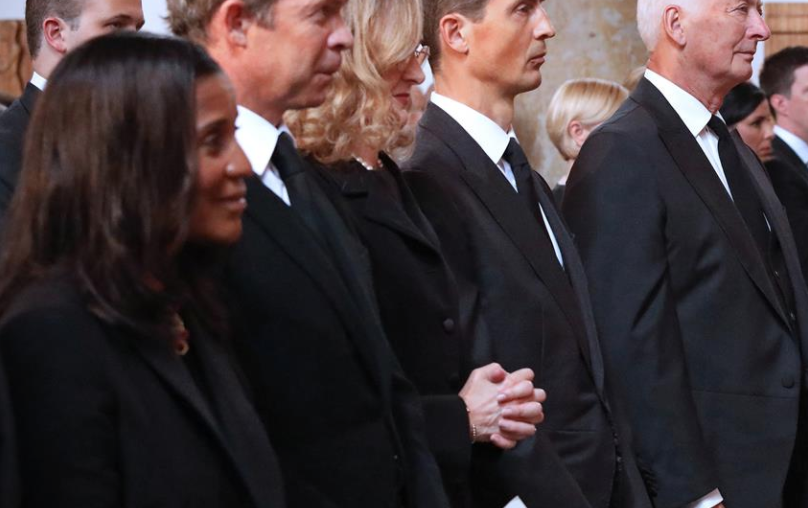 Information and Communication of the Government, Vaduz

In January 2000, Angela Gisela Brown became the first person of African heritage to marry into a ruling European family. The marriage was ground-breaking in Liechtenstein and the union did receive negative remarks from some of the royal family, although most were happy for the couple and did not express any prejudice towards their new princess.

Angela was born in Panama into an ordinary family and went on to study fashion at Parsons Design School in New York. Angela excelled in her studies and won an award upon graduating. Whilst running her own design company called A. Brown, Angela met her now husband Prince Maximilian of Liechtenstein.

Maximilian is the second son of the current reigning Prince of Liechtenstein, Hans-Adam II. As Maximilian is not set to inherit the throne, the couple married and have lived a relatively normal life for royals. Maximilian studied business and is now the Chief Executive Officer of the LGT group which is an asset management and private banking group. This enterprise which began in the 1920s has made Liechtenstein one of Europe’s most wealthy monarchies despite being a tiny state.

Angela and Maximilian currently have one son together, Prince Alfons who was born in 2001. Prince Alfons is 6th in line to the throne of Liechtenstein. Other than her background in design and her marriage to Maxmilian, little is known about Princess Angela as the family are keen to stay away from the public eye as much as possible.

Princess Angela is part of a new generation of European monarchies. As Europe becomes more globalised with people moving from all corners of the world, it is refreshing to see the old dynasties adapting. Whereas in the past it was impossible for a Prince to marry anyone other than a Princess from another European family, it is now becoming the norm for royals to marry for love. From Grand Duke Henri of Luxembourg’s marriage to his Cuban bride Maria Theresa to Prince Haakon of Norway marrying a single mother and former waitress Mette-Marit, after hundreds of years of stale protocol the royal houses of Europe are finally modernising.