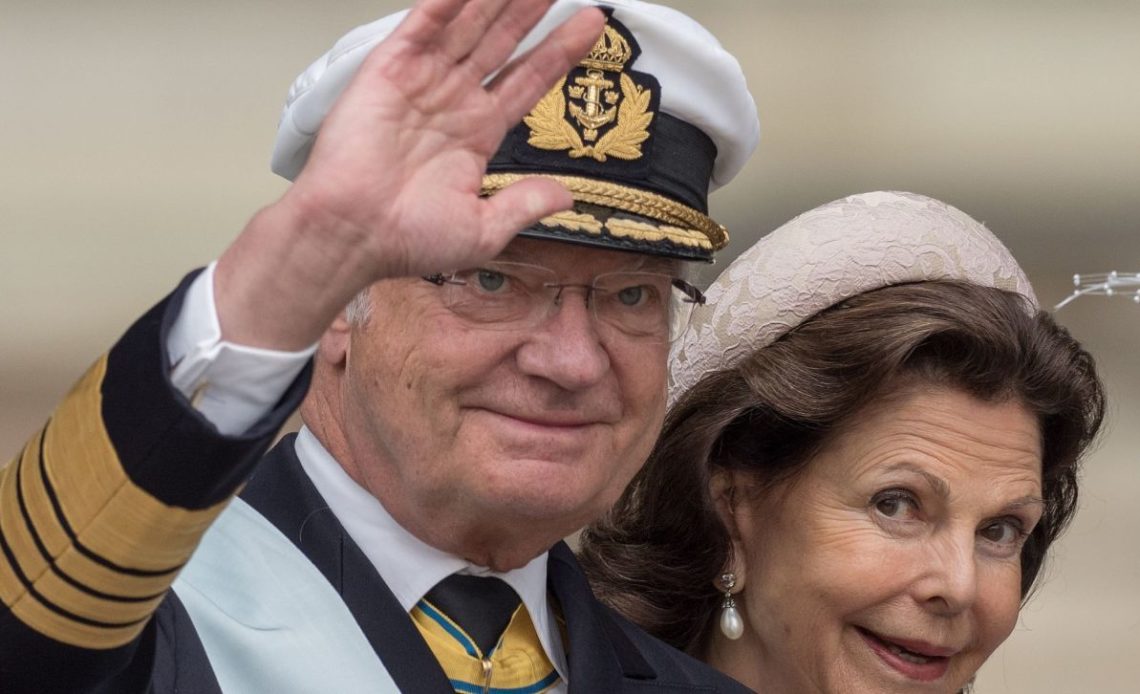 The Swedish Royal Court has issued an update on the health of King Carl Gustaf and Queen Silvia following the news that they both tested positive for Covid-19 earlier this week.

Speaking to Swedish magazine Svensk Damtidning, the Royal Court’s Information Manager, Margareta Thorgren, said: “We get new information every day. Today, the king is basically symptom-free, as yesterday. However, that can change. This was a routine test. Their Majesties do this at regular intervals, PCR tests. They had no symptoms when they tested themselves”.

Although the King appears to be asymptomatic, the disease has caused a number of changes to the royal programme. Several of the commitments that have been planned in the coming weeks will need to be changed. For example, the King’s name has been removed during the attendance at the National and Defence National Conference on 10 January. However, Crown Princess Victoria will be present. The Swedish Royal Court has nevertheless firmly stated that if the King’s health is still good, the King wants to attend the conference digitally from his home quarantine.

The same applies to the performance ‘Celebrate Democracy 100 years’ which takes place in the Annex at Avicii Arena in Stockholm on 10 January. The plan was for the Swedish King and Queen to be in place, but due to the virus, the Crown Princess and Prince Daniel will instead step in.

King Carl Gustaf and Queen Silvia are isolating at home in accordance with health guidelines. Contact tracing is taking place. So far, no other member of the Royal Family is positive. Crown Princess Victoria, Prince Daniel, Prince Carl Philip and Princess Sofia all had the virus last year. The Swedish king and queen have been fully vaccinated with three doses.