Ingeborg, the princess who just provided a future queen with her first tiara 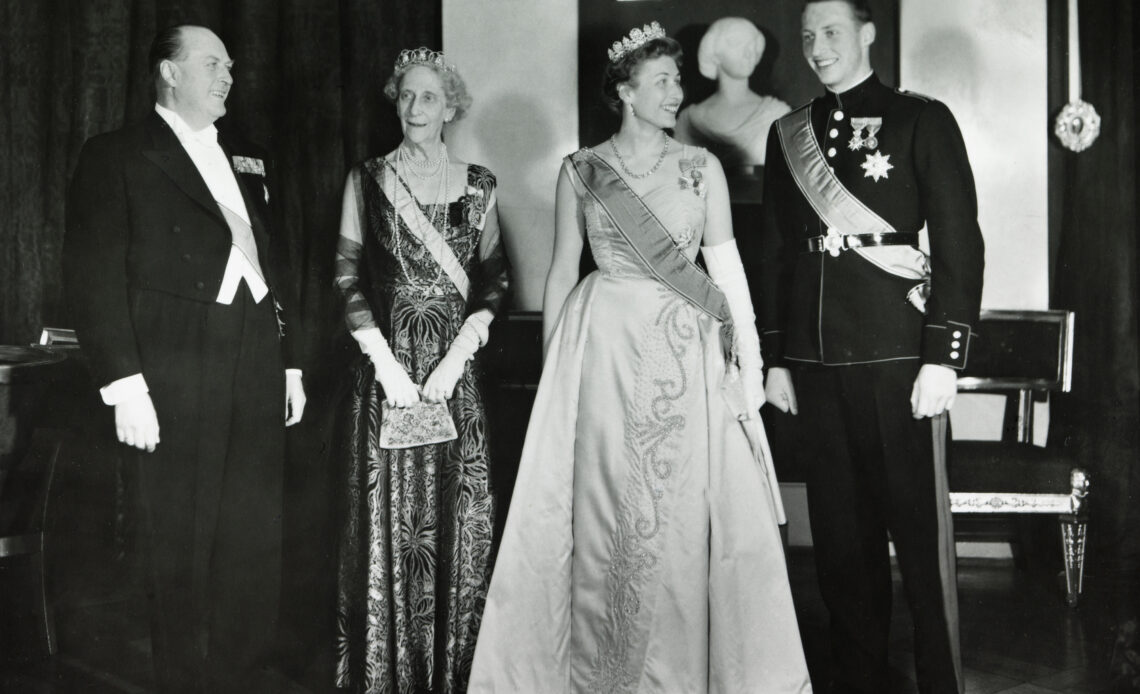 Born Ingeborg Charlotte Caroline Frederikke Louise in 1878, she was the daughter of King Frederick VII and Louise of Denmark. She was a first cousin to both King George V of Great Britain and Tsar Nicholas II of Russia through her grandfather, King Christian IX of Denmark.

Princess Ingeborg was a senior royal and played a large role at court. Her mother-in-law, Queen Sophia, disliked attending public events, and her sister-in-law, the Crown Princess, was more often than not abroad for medical treatments. Because she represented the Royal Family so often, she was incredibly popular.

The tiara was a present to Ingeborg from her husband. Princess Ragnhild, Mrs Lorentzen, Ingeborg’s granddaughter through Martha, inherited the tiara on Ingeborg’s death. Her children then gave the tiara to Crown Prince Haakon and Crown Princess Mette-Marit to give to Ingrid Alexandra for her birthday, keeping the piece in the family.