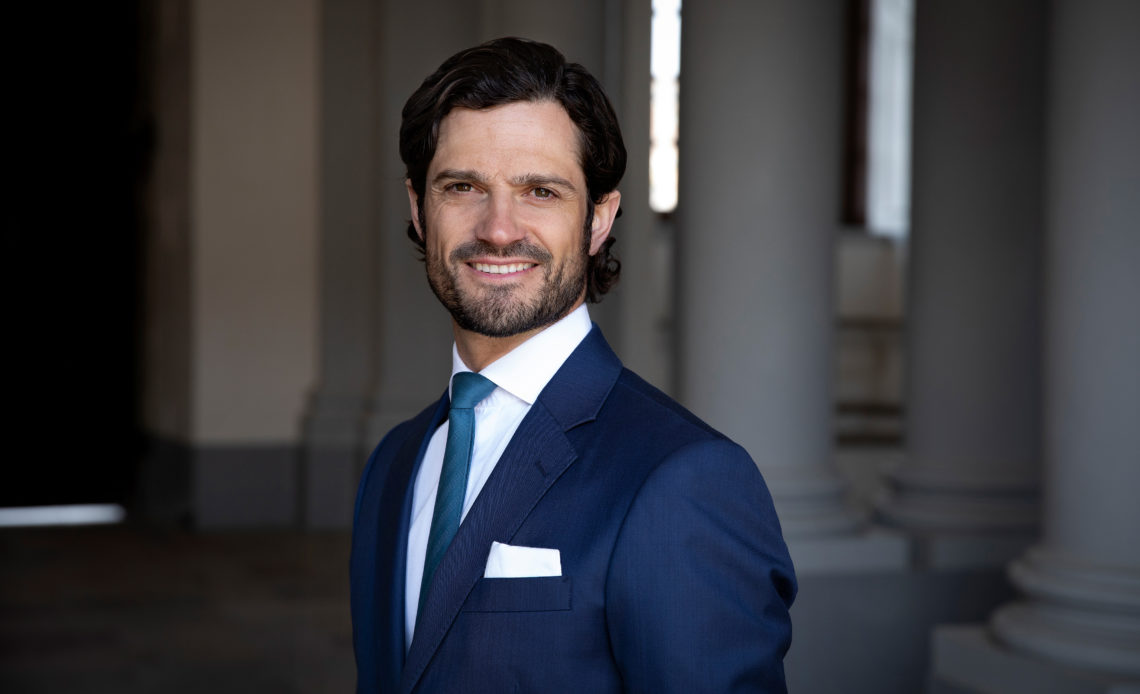 The Prince laid a wreath at the Veterans Monument at the Maritime Museum in Stockholm.

The Speaker of the Riksdag (Swedish parliament), the Prime Minister, the Commander-in-Chief and the Chief of Police all gave speeches during the event before a flyover took place.

The Army Music Corps provided music alongside a choir and field artists.

Prince Carl Philip has served in the military and is currently a reserve officer in the Swedish Amphibious Corps. He holds the rank of Major.

Veterans Day in Sweden takes place every year on 29 May at the Maritime Museum in Stockholm. A member of the Swedish Royal Family traditionally attends the event to honour the military. In 2021, both King Carl XVI Gustaf and Prince Carl Philip attended ceremonies.