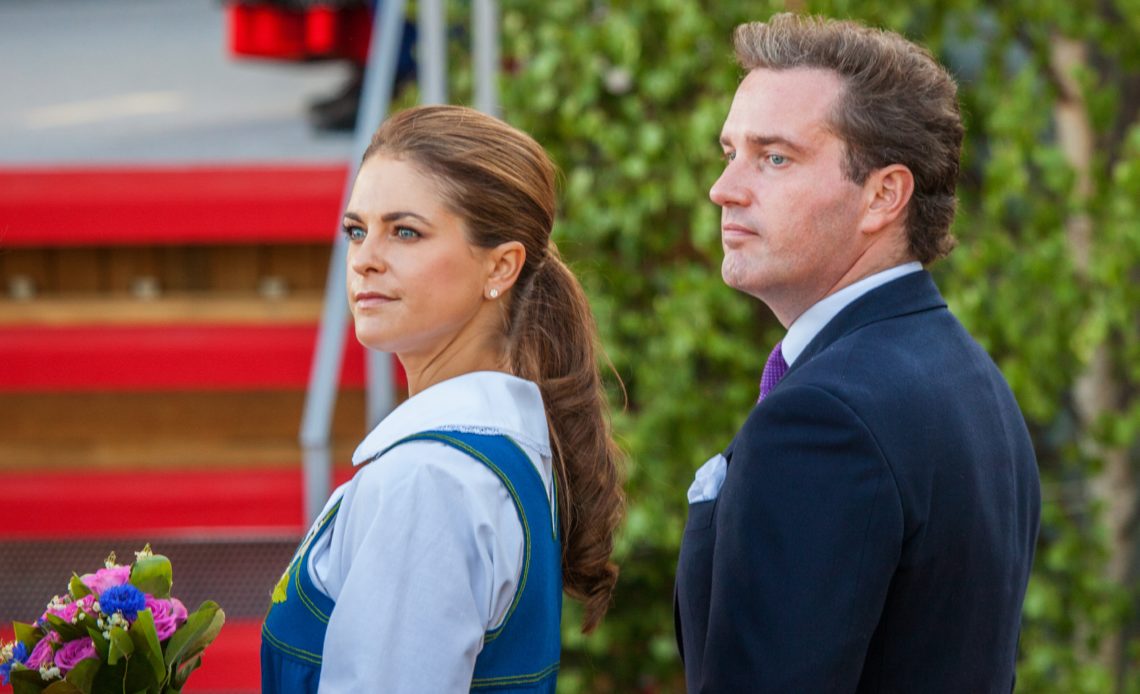 Princess Madeleine and her family will miss Sweden’s National Day celebrations on 6 June.

The family usually spends the summer in Sweden, and this year is no different. However, they will not make the trip to Europe from Florida in time for the national holiday.

The Royal Court confirmed to Svenskdam that Princess Madeleine, her husband Chris O’Neill and their three children, Princess Leonore, 8, Prince Nicolas, 6, and Princess Adrienne, 4, would not be in Sweden by 6 June.

Director of the Information Department at the Royal Court, Margareta Thorgren, told Svenskdam, “Princess Madeleine lives in the USA. Plans to come home to Sweden with the family this summer, but not until after the national day.”

They will be in Sweden in time for Madeleine’s 40th birthday on 10 June. Celebrations for her 40th will be hosted by the King and Queen, but most of the details regarding the birthday are private.

Madeleine’s son, Nicolas, will also get to mark his seventh birthday in his birth country later in the month on 15 June.

Due to the global health situation, Madeleine and her family have not been able to mark National Day in Sweden since 2019. They celebrated in Florida, and the Princess shared images of her family with the Swedish flag on the holiday over the past two years.

This year will be the first time in two years that celebrations in Sweden will be normal after the global health crisis forced scaled-down festivities in 2020 and 2021.