Crown Princess Victoria cancels her visit to the Netherlands 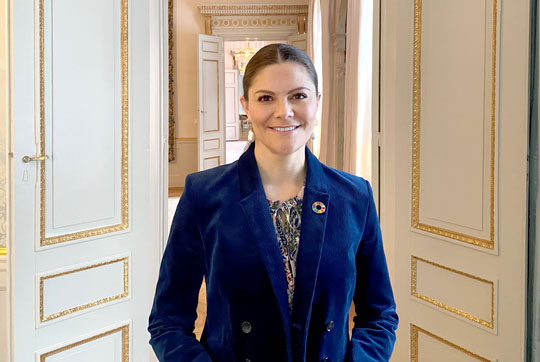 New corona measures in the Netherlands had an impact on all parts of the royal program that were planned in the Dutch cities of Rotterdam, The Hague, Noordwijk and Amsterdam. This was confirmed in an e-mail from the Swedish Royal Court to the Swedish newspaper Aftonbladet.

The Netherlands recently went into a three-week semi-lockdown. Bars and restaurants must close at 8 pm, and where a valid corona passport is not required, a face mask is mandatory. This weekend, 16,300 new cases of COVID-19 infections were reported in one day, a new record for the nation.

The Swedish and Dutch royal families have close ties and have met many times before the pandemic, both officially and unofficially. For example, Queen Louise, the wife of King Charles XV & IV of Sweden and Norway, was born a Princess of the Netherlands in 1828.