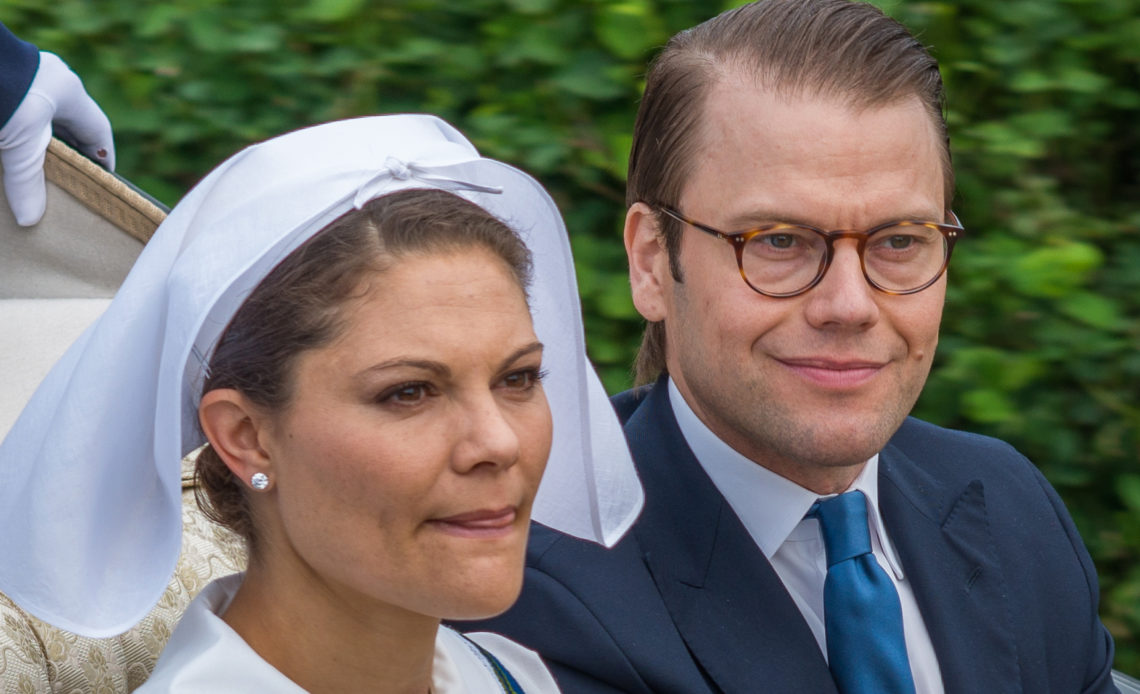 Many royals spend a lot of time promoting their national economy and local business. It is essential that royalty encourage issues that strengthen the nation’s economy, and Crown Princess Victoria and Prince Daniel did just that at the opening of a brand new factory in northern Sweden.

The two visited the brand new factory of “Polarbrød” in the small city of Älvsbyn. In the autumn of 2020, a fire broke out that completely destroyed their old factory. Shortly after the fire, they quickly began to build a completely new factory, which has now opened and resumed production. Crown Princess Victoria opened the new facilities with her husband by her side.

In connection with the ceremony, the Crown Princess and Prince Daniel were given a tour of the new bakery. They took time to talk to some of the employees at the factory – many of whom have worked there for a significant period; many have been employed for over 20 years.

The family-owned company was founded in 1972 and is now Sweden’s third-largest producer of food bread. In 2006, the company had a turnover of 623 million Swedish crowns and baked more than 35,000 tonnes of bread at its three factories in Sweden.

Later in the day, the Crown Princess Couple travelled to Hybrits’ pilot facility in Luleå. Hybrit aims to create a completely fossil-free value chain from mine to finished steel, with fossil-free pellets, fossil-free electricity and hydrogen.

The day ended in Luleå Harbour, which is Sweden’s third-largest transport harbour. The Crown Princess Couple had the opportunity to see and take part in the construction of a new harbour plan from the water. The new land, consisting of 750,000 square metres, will “provide space for a new logistics park with more storage space and expanded infrastructure, but also new business initiatives and industrial establishments,” according to the Royal Court.