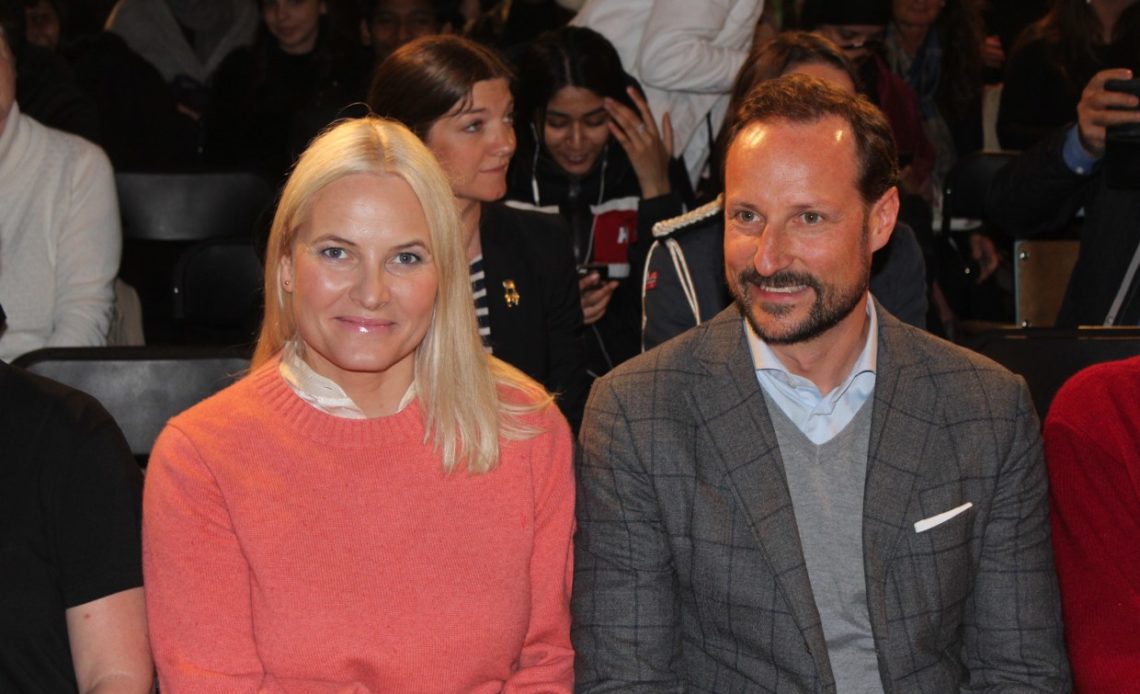 The Omicron variant is spreading quickly, affecting royal agendas since the end of November.

Crown Prince Harken and Crown Princess Mette-Marit of Norway have decided to postpone indefinitely their scheduled visit to Sweden.

In a press statement released on Wednesday, 22nd December, the Norwegian Royal Household has declared that, in light of the fast multiplication of cases in both Norway and Sweden, the Crown Prince Couple has decided to postpone the visit.

The statement read in full: “The Crown Prince Couple’s visit to Sweden is postponed.

“The visit is postponed due to the new development in the pandemic, with high infection rates in both Norway and Sweden.

“Their Royal Highnesses Crown Prince Haakon and Crown Princess Mette-Marit should have paid an official visit to Sweden 26-28 January 2022.

“The visit is postponed. Efforts are being made to find a new time when the visit can be completed.”

Crown Princess Mette-Marit is considered a high-risk subject due to her 2018 diagnosis of pulmonary fibrosis; the lungs are one of the organs most affected by the virus, making this the most prudent decision for the Norwegian couple.

The visit had already been postponed once. It was initially scheduled for the end of December from the 26th to the 28th and was moved to the end of January 2022 to allow more time for the health situation to be resolved.

On the Swedish side, it would have been the duty of Crown Princess Victoria and Prince Daniel to welcome their guests, and accompany them on engagements that were designed to strengthen not only the relationship between the two future monarchs but also the joint efforts from both countries to tackle the healthcare crisis with a common response.

As the press release made clear, it is not yet known when the visit will be allowed to take place.