Queen Silvia taken to hospital after fall at Drottningholm Palace 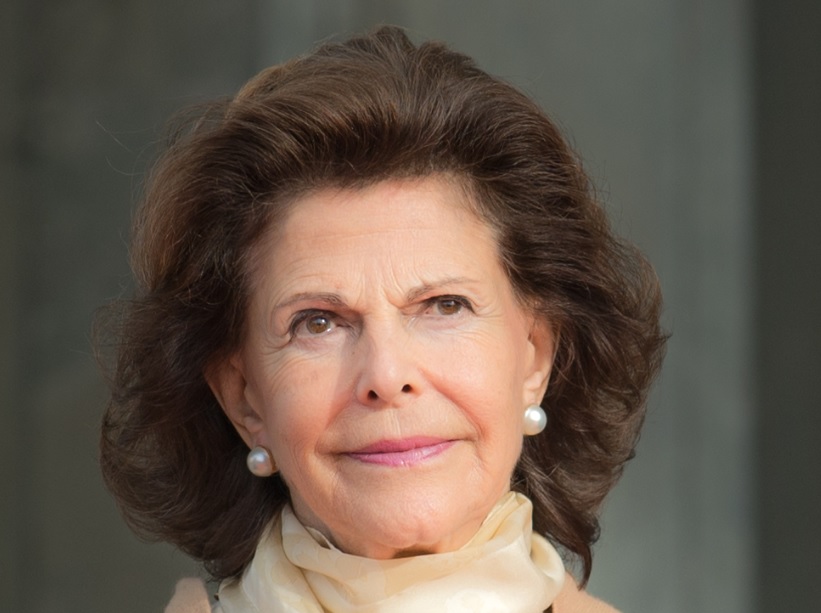 Her Majesty Queen Silvia of Sweden has been treated in hospital after a fall at Drottningholm Palace.

Queen Silvia, 77, injured her wrist in the fall. A statement was issued by the Royal Court shortly after the accident on Monday, February 15th 2021.

The Queen was taken to hospital where it was determined that she had a fracture in her right wrist. After treatment, Silvia returned to Drottningholm.

The statement from the Royal Court states: “H.M. The Queen has injured her right wrist in connection with a fall at home at Drottningholm Palace. The accident occurred early on Monday morning, February 15. The Queen was then treated at Danderyd Hospital, where it was established that the Queen has fractures in her right wrist. The queen is once again at home at Drottningholm’Palace and is feeling well under the circumstances.”

The Swedish newspaper “Expressen” reports that they have from a source that the Queen has received several fractures in the hand, but since the Queen is back home after such a short time, it is presumed that her injuries cannot be serious.

Margareta Thorgren, information manager at the Royal Court, says to the Swedish magazine “Svensk Dam” the following: “The Queen sadly fell at home on Drottningholm and took the fall with her right hand. The pain made her realise that she needed medical care, so she went by ambulance to Danderyd Hospital.”

In 2016, Queen Silvia was also transported to hospital after becoming dizzy during Christmas. At that time she was admitted to Karolinska University Hospital in Solna. Besides this, the Swedish queen has enjoyed good health.

The Queen has her office at Stockholm Palace and lives with the King at Drottningholm Palace. During the coronavirus pandemic, the king and queen also spent some time outside Stockholm in a smaller castle, where there is a need for fewer servants than usual.