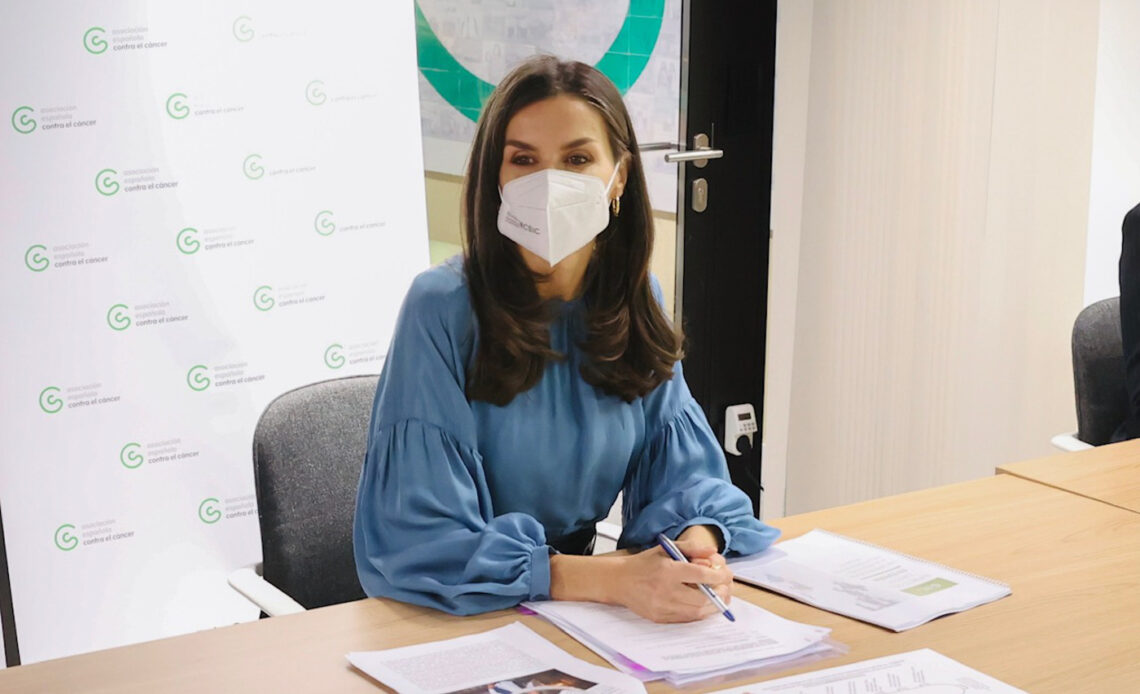 Queen Letizia kicked off her working year by chairing a meeting of the National Council of the Spanish Association Against Cancer (AECC), hearing that “cancer is the same for everyone, but we are not all the same when it comes to cancer.”

The Spanish queen, who serves as permanent honorary president of the AECC and its Scientific Foundation, met with the charity’s executives in Madrid to hear about its achievements in 2021 and their plans for the new year.

Last year, the AECC celebrated 50 years researching cancer and the milestone of reaching half a million members. In 2021, 136,000 Spanish people dealing with cancer were served by the association.

Along with the AECC’s 2021 highlights, Queen Letizia was briefed on 2022’s major areas for focus. One of these is a campaign to raise awareness for the inequalities experienced by people with cancer in Spain.

In terms of research goals, the association plans to set up the Cancer Epidemiological Information System in Spain together with the Network Biomedical Research Centre Consortium (Ciber) of the Carlos III Health Institute (ISCIII).

Patient care is a massive focus for the organisation, and for 2022, the AECC told Queen Letizia that it plans to work on promoting digital care and volunteering. This way, anyone who needs the association’s help can access it regardless of geographical location.

The AECC was founded in 1953 and helps cancer patients and their families across Spain through support services, education, and research to help better learn how to treat and prevent cancer. Queen Letizia has served as permanent honorary president of the organisation since 2010. 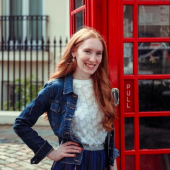