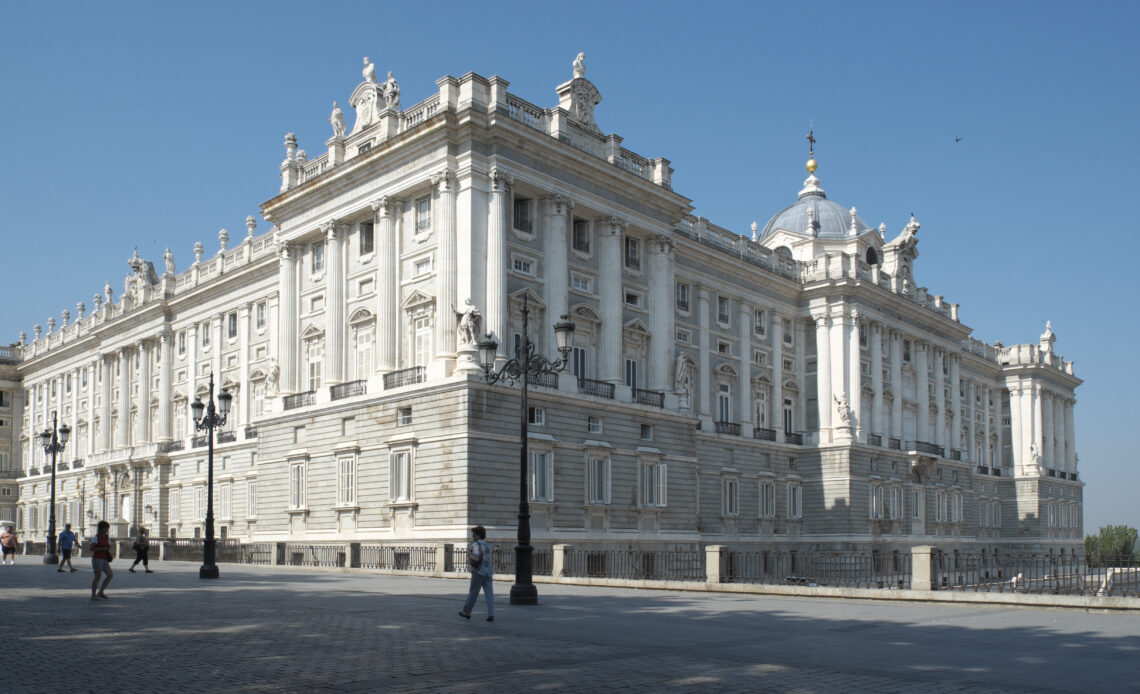 In 2018, following a warrant issued for his arrest, Spanish rapper Valtònyc escaped to Belgium, where he has been residing in a judicial limbo ever since.

Following a first sentence from Belgium’s High Court in the same year, Spanish authorities appealed the verdict to the European Court in Luxembourg, an opinion that came in March of 2021.

Josep Miquel Arenas, known as Valtònyc, is a Mallorca-born rapper, who, in 2018, got in trouble for writing incendiary lyrics that, according to Spanish law, are a glorification of terrorism, as well as an insult to the Royal Family and a death threat to politicians.

In one of his songs, the rapper called for an occupation of royal summer residence in his native Palma de Mallorca.

Following his sentencing to three and a half years of prison in 2018, the rapper fled to Belgium. The country states that extradition is not possible because the crime of lèse majesté is contrary to their own constitution; therefore, they can not extradite people for acts that aren’t considered a crime in Belgium.

Most European countries have a crime that consists of disrespecting or threatening the Head of State, which makes it amount to lèse majesté in monarchies. However, Belgium does not have such laws for any of the State’s symbols (which generally include the national anthem and the flag, as well as the Head of State), which makes it legally complicated for Spain to obtain the extradition.