Did Richard III actually save the boy king he’s accused of killing? 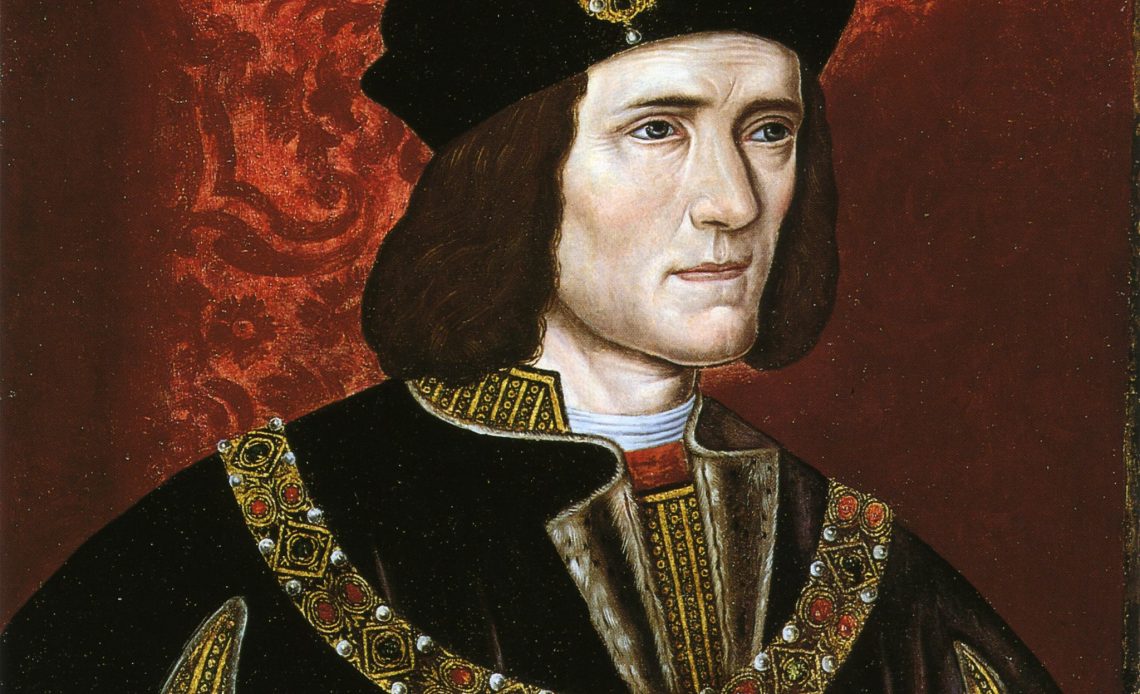 It’s a question that has long divided historians – did Richard III kill off his main rivals for the throne, his nephews, known forever afterwards as the Princes in the Tower? Now a new theory that argues for Richard’s innocence has been published and it revolves around a man who lived in obscurity in a tiny Devon village over five hundred years ago.

The Missing Princes Project, spearheaded by Philippa Langley who helped find Richard III’s body under a car park in Leicester almost a decade ago, is investigating a number of possibilities around Edward V and Richard of Shrewsbury, the two young sons of King Edward IV who disappeared from public view just months after their father’s death. Their ultimate fate has never been confirmed.

They had been taken into protective custody by Richard III, Edward IV’s younger brother, who soon decided they weren’t in line to rule and took the throne himself. The boys were last seen playing at the Tower of London in the summer of 1483. After they vanished, Richard was accused of getting rid of them, a theory taken to fullness by Tudor historians in the years following the king’s death at the Battle of Bosworth Field at the hands of Henry VII.

However, a fresh line of enquiry in the Missing Princes Project has ended up in a tiny village in Devon. Lead researcher, John Dike, told the Daily Telegraph that unusual engravings and monuments in the church at Coldridge could indicate that Edward V wasn’t killed in the Tower of London but was, instead, sent to live in rural isolation by the uncle history has labelled his murderer.

At the heart of the new theory is a man called John Evans who, John Dike says, arrived in Coldridge, seemingly from nowhere, around 1484. In March that same year, Edward V and Richard of Shrewsbury’s mother, Elizabeth Woodville, had emerged from sanctuary at Westminster Abbey. She immediately wrote to her son from her first marriage, Thomas Grey, telling him to come home from exile as he was now safe. Richard III sent a trusted adviser to Thomas Grey’s lands in Devon at the same time – the man’s final destination was Coldridge. When John Evans did arrive in the village, he came with the title of Lord of the Manor and also oversaw the area’s deer park. John Dike argues that these two weighty titles for a young man no-one had ever heard of before were rather unusual moves and could indicate that Mr. Evans was, in fact, a fake name for an important person.

The main part of his theory, however, rests on work that John Evans himself had commissioned for the local church. St. Matthew’s still contains his legacy. Amongst the art that has intrigued researchers is a stained glass window of Edward V showing him standing below a large crown. Such images of Edward V are rare with only two others known to exist, including one at the royal window at Canterbury Cathedral. Furthermore, this portrayal of the boy king is directly above the place where John Evans wanted his tomb built. The end result is that the mystery man of Coldridge was buried beneath the glassy gaze of a long lost monarch. Furthermore, the church contains another strange glass image. A man with a scar on his chin and holding a crown is depicted in another window. The face is very similar to the effigy of John Evans in the church.

The tomb of John Evans also contains a mistake which has led to further investigations. The name is engraved as ‘Evas’, with the ‘n’ most definitely missing. John Dike argues this could symbolise ‘EV’, as in Edward V, with the ‘as’possibly standing for ‘asa’, the Latin term for ‘in sanctuary’.

However, any hope of testing this theory through DNA will have to wait as the tomb of John Evans is empty.

John Dike said investigations would continue, telling the Daily Telegraph that ”To have all these symbolic details in such a remote and inaccessible church, which in 1500 would have only been accessed by cart track, and is right in the centre of rural Devon, suggests the presence of a person of importance.”

Whether that person of importance was actually a former king remains to be seen. Over five hundred years since they were last seen, the story of the Princes in the Tower continues to fascinate.