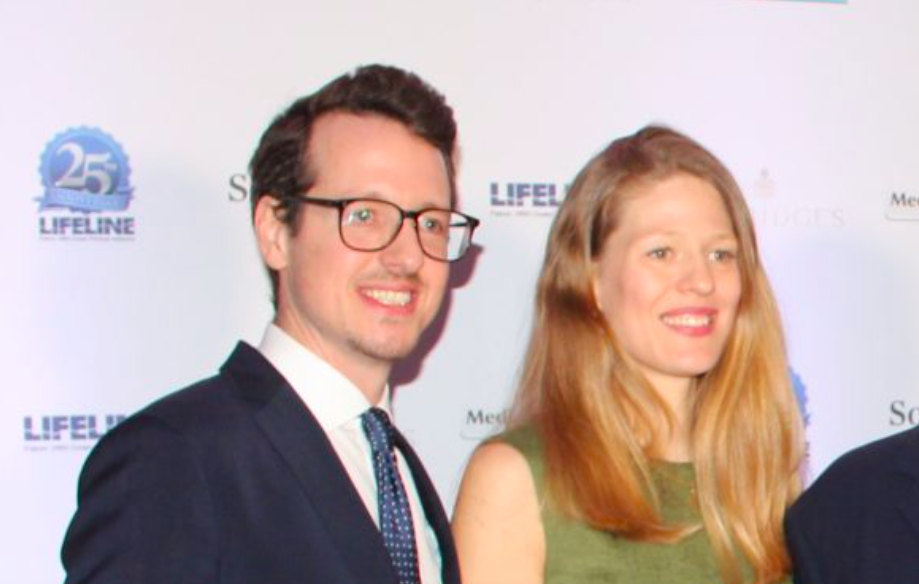 Over the weekend, Prince Philip and Princess Danica of Serbia attended the national day celebration of the Serbian region of the Republika Srpska – an unknown part of Europe for many, one of the two entities of Bosnia and Herzegovina.

The son of Serbian Crown Prince Alexander arrived in the nation on Saturday, 8 January and took part in a series of events on Sunday, 9 January, including Orthodox services and a major military parade.

During the visit, the Prince said: “Republika Srpska is not just a part of the Serbian country. It is an obligation and an inspiration for us and our descendants. Our generation has a great and historical responsibility to save the Republika Srpska from more and more frequent attempts to make it meaningless and collapse from various addresses.”

In recent years, Prince Philip has gained a prominent place in Balkan politics after he became even more strongly involved on behalf of the Serbian Royal Family. He has strong opinions in favour of the Serbian nation, Serbs who live in other parts of the Balkan region and the promotion of Serbian national heritage and tradition.

As a result, this has created many reactions from politicians but has helped to strengthen the awareness and support surrounding the Serbian Royal Family.